There are fears that flights in and out of the country could be targeted if state-sponsored hackers manage to breach the cybersecurity systems protecting Israeli civil aviation programmes. Israeli officials have long suspected Iran of seeking to hack into important systems and also believe Tehran could try to interfere with April 6 elections. The Islamic Republic has also been named by other Western powers as a rising force in cyberwarfare.

The Israeli prime minister singled out airlines as the most vulnerable, via ground control hacking or interference with systems in planes.

He said: “Civil aviation requires the most immediate treatment for cyber defence but it is one of hundreds.” 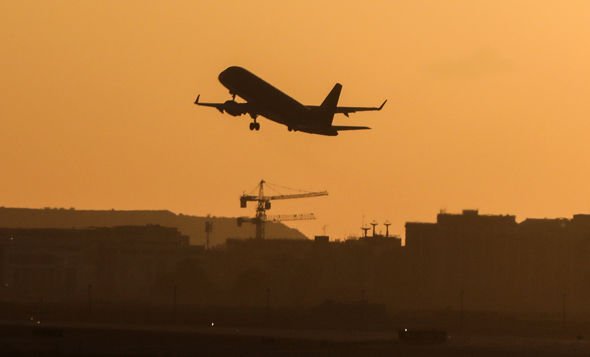 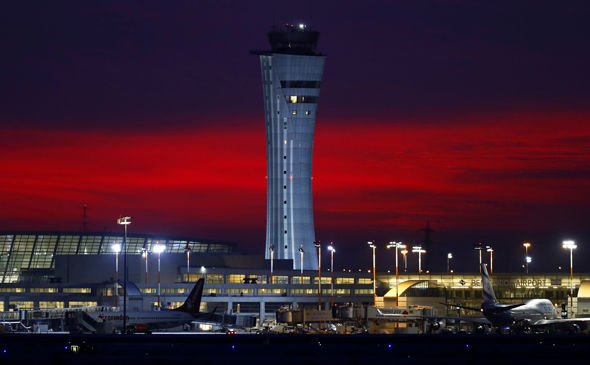 Ben Gurion International Airport near Tel Aviv could be in the hackers’ firing line. (GETTY)

Yigal Unna, director general of the National Cyber Directorate (NCD), said the organisation was working closely with the Israeli election committee to prevent threats that could disrupt the process, concentrating on hacking and the penetration of systems.

He said Israel’s Computer Emergency Response Team (CERT) had launched an emergency hotline through which people can report a cyberattack or suspicion of attack and get immediate help.

The NCD has also set up a network of 12,000 local cyber experts and security officers who share information about attacks.

Mr Unna said the network has helped keep damage to critical infrastructure in Israel at “zero” even as the nation has faced attacks on that front. 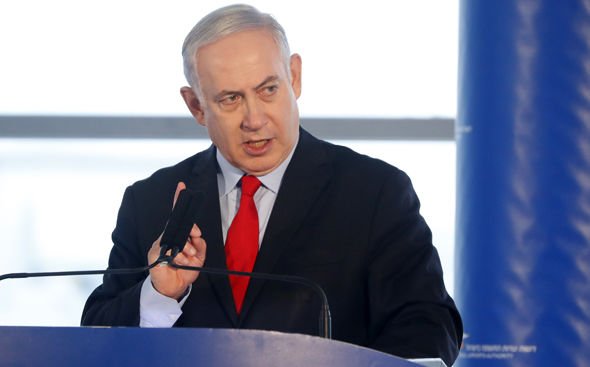 The claims from Israel came a an EU report warned Iranian hackers were behind several cyber attacks and online disinformation campaigns as the Islamic Republic tries to strengthen its clout in the Middle East and beyond in the face of international sanctions imposed by the US.

The EU Agency for Network and Information Security (ENISA) said: “Newly imposed sanctions on Iran are likely to push the country to intensify state-sponsored cyber threat activities in pursuit of its geopolitical and strategic objectives at a regional level.”

ENISA lists state-sponsored hackers as among the highest threats to the bloc’s digital security.

He said: “These are all part of a psychological war launched by the United States and its allies against Iran.”