Why is Iran persecuting followers of the Gonabadi Sufi order?

Home/Iran/Why is Iran persecuting followers of the Gonabadi Sufi order?
Previous Next

Why is Iran persecuting followers of the Gonabadi Sufi order?

Iranian security forces clashed with followers of the Gonabadi Sufi order in Tehran on Sunday. (Supplied)

Iranian security forces besieged on Sunday the house of Noor Ali Tabandeh, one of the most prominent leaders of Shiite Sufism in the Iranian capital Tehran. Forces clashed with his supporters who gathered around the house to defend their leader.

Soon after, pictures and videos of the incident fired up social media sites. In fact, in the span of one week, the security forces cordoned off the house of Tabandeh twice, who has been dubbed as Hazrat al-Hajj Dr. Noorali Tabandeh Majzoub Ali Shah.

According to Majzooban Noor website, which publishes news and features about the Sufism, the purpose of encircling the House of the Shiite Sufi leader is to set up a control checkpoint near his house, especially since last Wednesday security forces attempted to build a checkpoint but failed as a result of a peaceful gathering of the Sufis who opposed the operation. 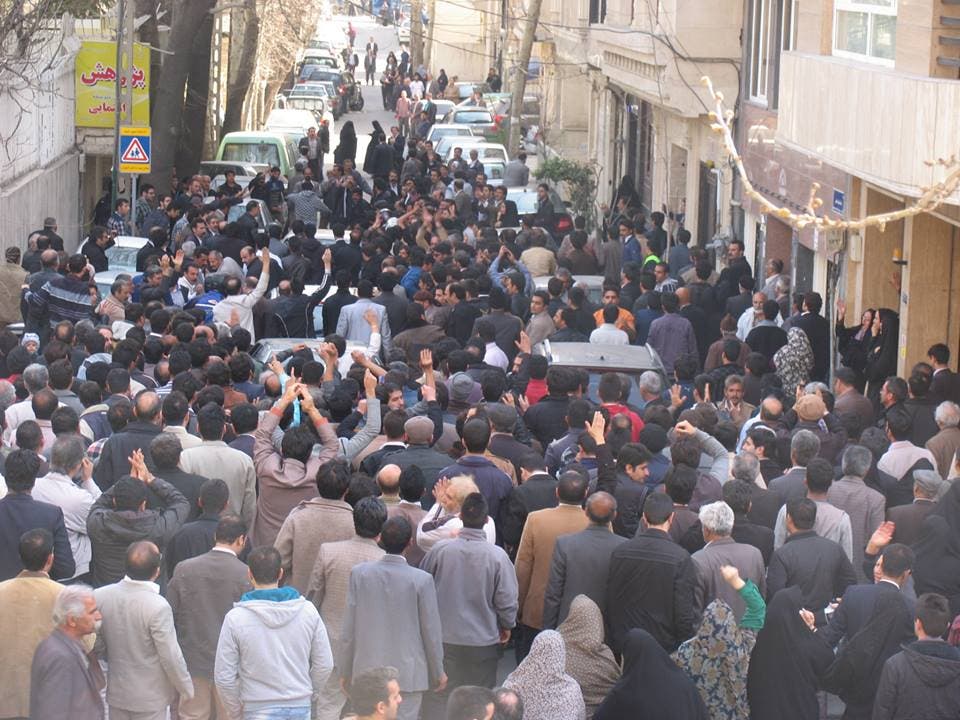 Supporters of Sufi leader Noor Ali Tabandeh gathered around his house to defend their leader. (Supplied)

The Sufi Gonabadi Order is one of the Shiite Sufi currents in Iran. Its founder is the Iranian Sufi poet Sayyid Nurduddin Shah Nematullah Walliy al Mahani Karamani, nicknamed Shah Nimatullah Wali, who lived at the end of the eighth century and the beginning of the ninth century AH.

The first attempt of suppressing the Sufis in Giran took place in 2009 following the issuance of a statement by the Imam of the Friday’s prayer in the city of Isfahan against the Sufis, where municipal bulldozers destroyed the mausoleum of al-Darawish Nasser Ali in the cemetery of Takht-e Foulad in Isfahan. The mausoleum’s belongings were also looted.

The protests then began to expand in various Iranian cities with strong Sufi Gonabadi followers’ population. In the winter of 2009, a number of Sufi Gonabadi gathered in the capital of Tehran before the Iranian Shura Council and the authorities arrested 60 of them.

The official religious establishment such as Tikaya, Husayniyat and Sufian mosques is known as Khanqah. These spiritual sites are attacked by the Revolutionary Guards and the Basij, which constitute the striking hand of religious authority in Iran which functions outside the law. 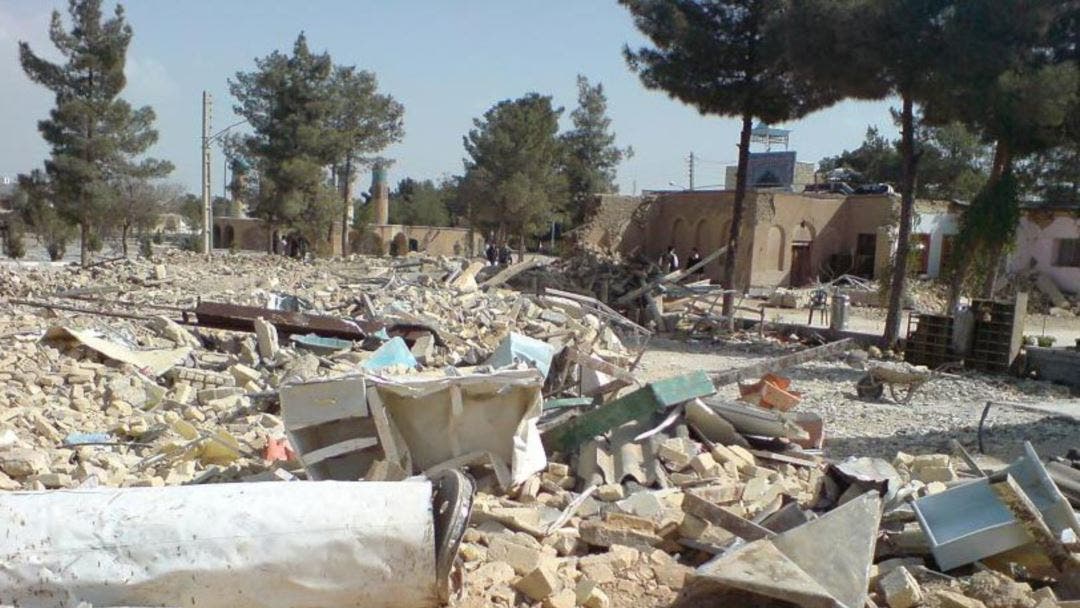 The Iranian regime holds a religious doctrine based on its own reading of Shi’ism, which calls for the acceptance of the ruling and pledging allegiance to the Wali al-Faqih who has the duty to apply the sharia. Therefore, the Sufis who reject the interference of religion in politics pose a danger to the Wilayat al-Faqih known in English as the Guardianship of the Islamic Jurist.

It is noteworthy to mention that the teachings of the Sufi Gonabadi emphasizes the dangers of drug consumption and encourages its followers to work in order secure an honest living. Furthermore, the Sufis do not wear any special garment distinguishing them from the rest of society; the Sufi teaching stresses the importance of peaceful coexistence between all religions and sects.