Turkish Interior Minister called on the Iranian government to put an end to the PKK’s presence in Iran. (Getty)

The presence of the Kurdish PKK militia on Iranian soil is a “red line,” a senior commander of the Islamic Revolutionary Guard Corps (IRGC) said on Saturday, denying allegations by a Turkish official that Kurdish Workers Party (PKK) has fighters inside Iran.

Turkish Interior Minister Süleyman Soylu had said last week that there are around 100 PKK members in Iran’s north-western city of Maku, which “constitutes a real danger.”

Soylu called on the Iranian government to put an end to the PKK’s presence in Iran.

Brig. Gen. Mohammad Pakpour, the commander of the IRGC’s ground forces, denied the PKK has any members inside Iran, describing Soylu’s remarks as “baseless and irresponsible.” 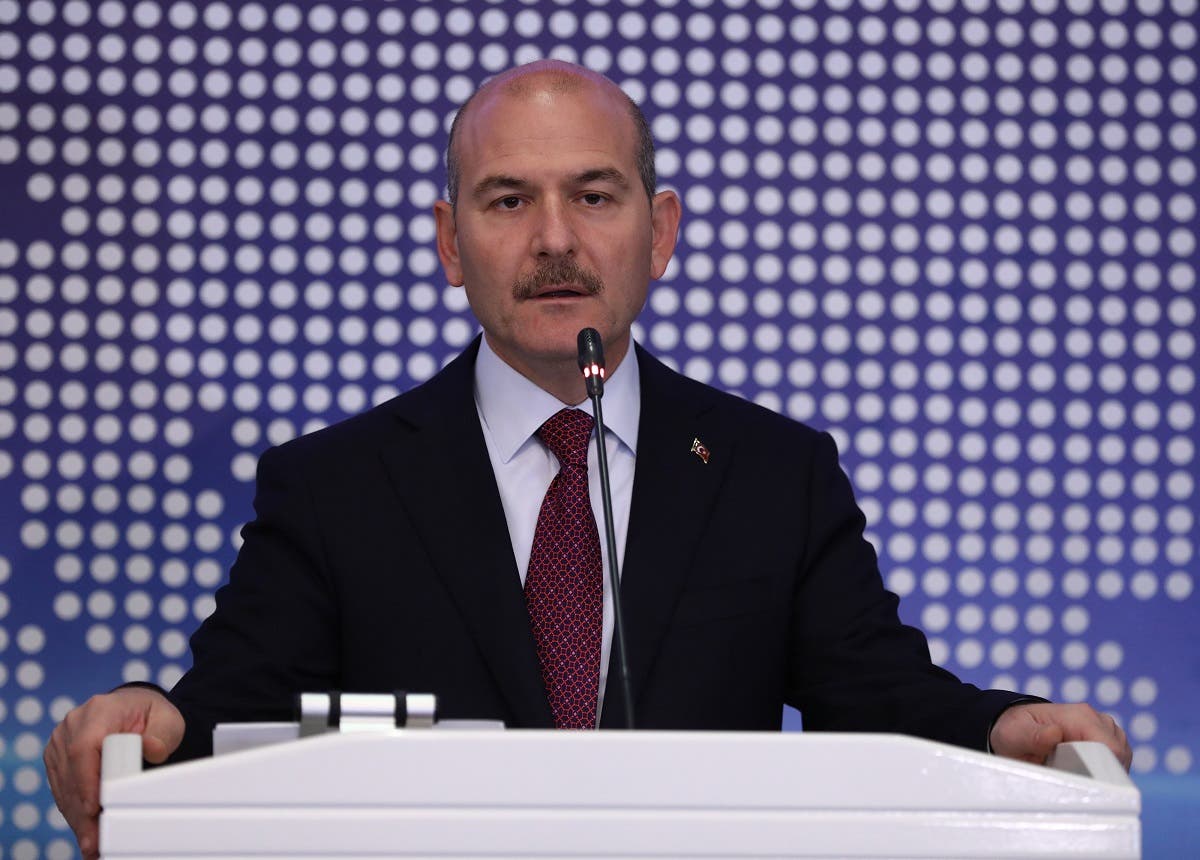 “The officials of the friendly and neighbouring state of Turkey are expected to make contacts with the Islamic Republic of Iran through official channels after verifying the authenticity of an incident and before making any comments to the media about border incidents,” the semi-official Tasnim news agency quoted Pakpour as saying.

The presence of “terrorists” inside Iran is among the country’s red lines, Tasnim reported him as saying.

The PKK, which has waged an insurgency for autonomy in Turkey’s largely Kurdish southeast since 1984, is deemed a terrorist organisation by Turkey, the United States and the European Union.