“Hezbollah’s Narco Jihad” takes the audience through the details of the organization’s drug trade and money laundering, reaching up to today’s reality stating that the same networks are still active. (Supplied)

In a deep look into a “thriller” investigation, Al Arabiya’s exclusive documentary “Hezbollah’s Narco Jihad” discusses the involvement of the designated terrorist organization, Hezbollah, in the global drug trade and explains how it uses money laundering to substitute for its fund shortage.

From 2009 to July 2013, an estimated 7,000 people were killed in the Medellin mafia wars in Colombia, as different challengers sought to claim Don Berna’s criminal throne as head of the Oficina de Envigado (the Envigado office), and become the successor to the Medellin Cartel. 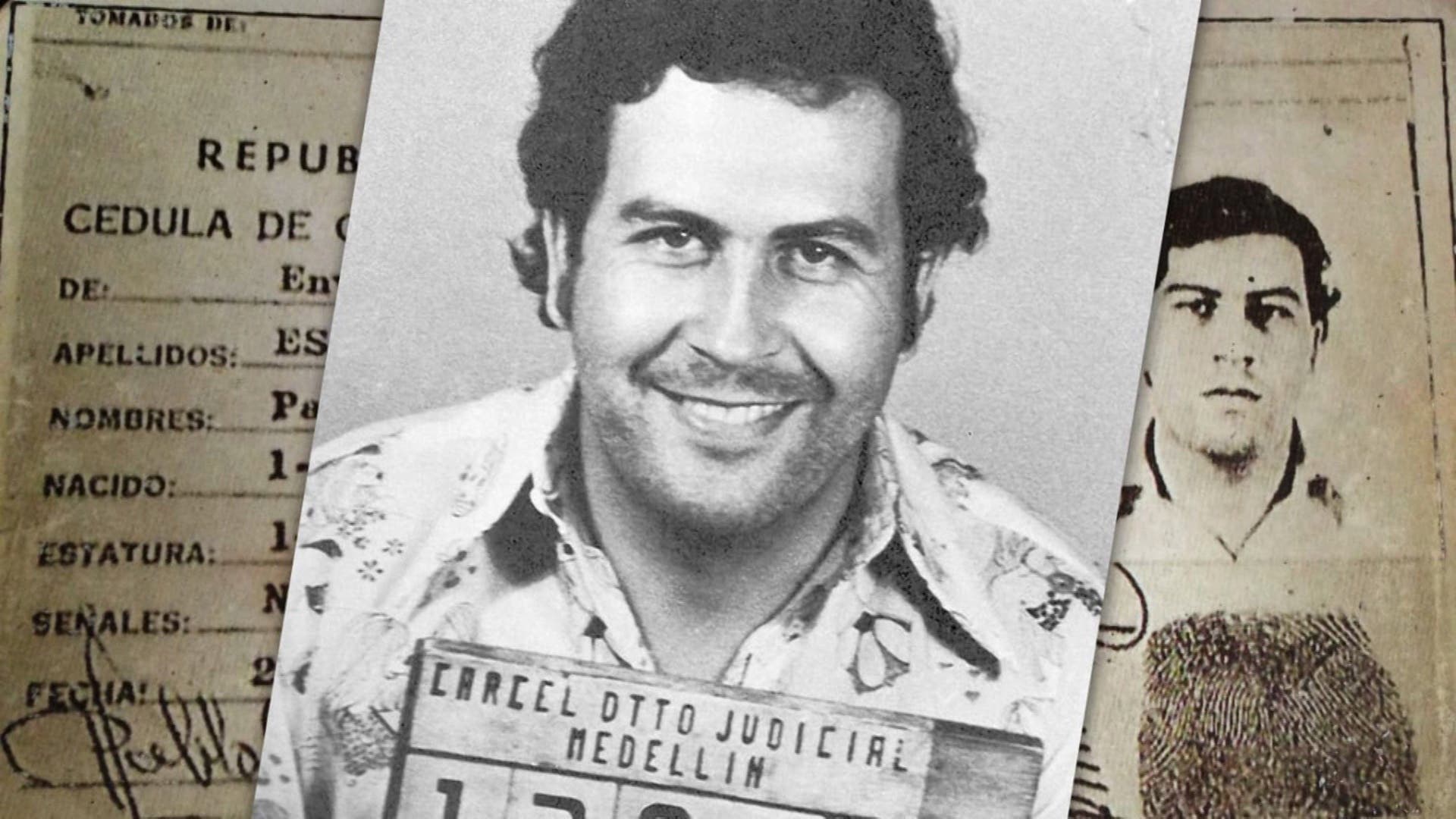 Until his death in Medellin in 1993, Pablo Escobar was the unchallenged head of the Medellin Cartel.

A former sicario of the Medellin cartel, who is also said to have been Escobar’s most loyal man, told Al Arabiya in its exclusive documentary that: “The cartel of Medellin was too powerful. It had an aircraft fleet of around 140, it had more than 3,000 hit men, and it had a cruel intelligence structure. They bribed people from the State, operated a lot of intelligence matters. It was a totally criminal organization, with a great deal of money, possessing many weapons and an elaborate infrastructure.” 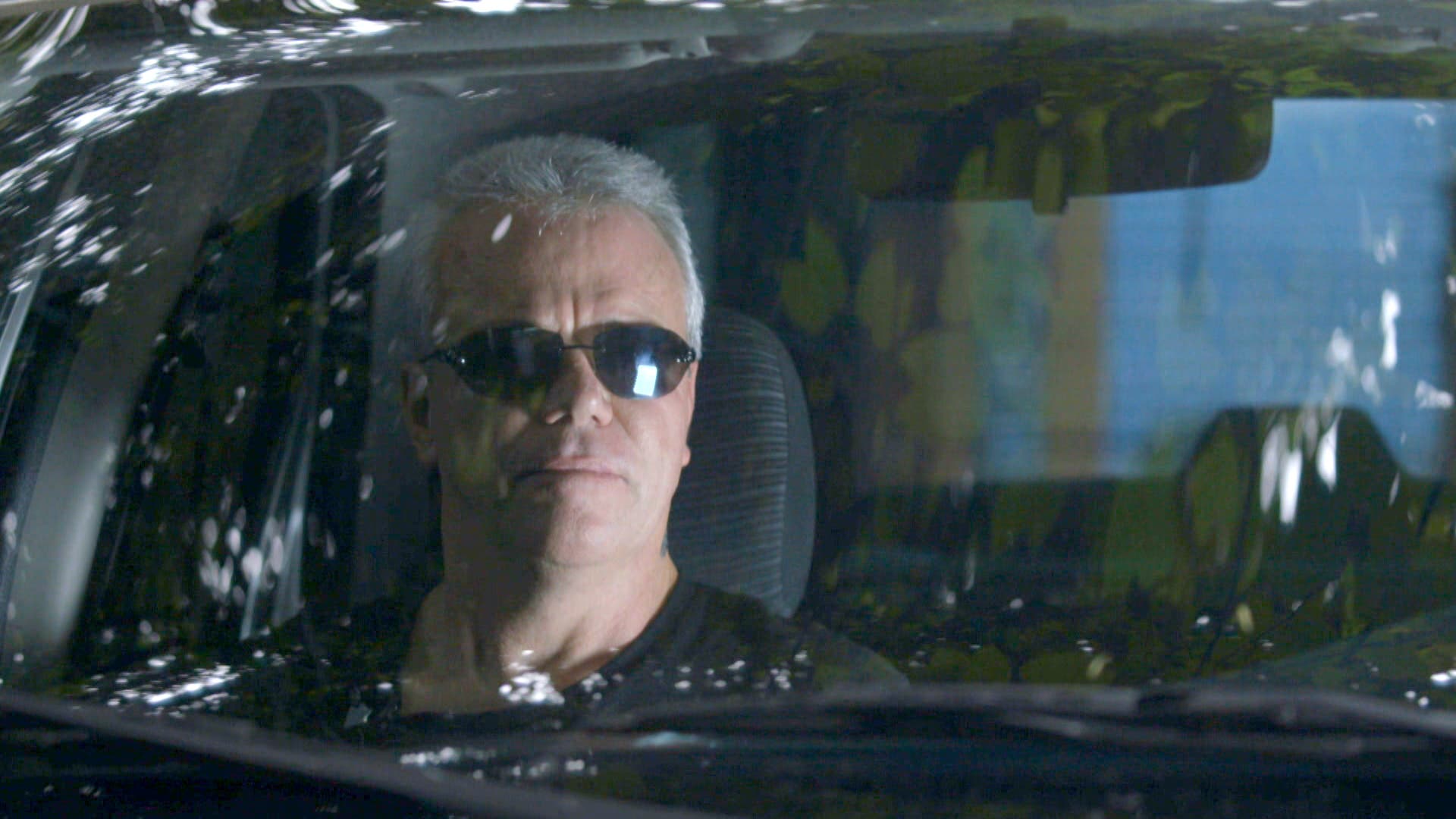 For two years after Escobar’s death, the Cali Cartel was able to continue operating with the same modus operandi, until the leaders, the Rodriguez Orejuela brothers, were captured in 1995.

The documentary explains that this meant working with the Italian Mafia in Europe, and tapping into the huge Brazilian and Argentinian markets in South America.

It also meant increased coordination between Colombian organized crime that had migrated to the Middle East, and known Hezbollah associates that had been in the Guajira region of Colombia for the past decade.

In October 2008, a joint endeavor by American and Colombian investigators dismantled an international cocaine smuggling and money laundering ring that allegedly directed part of its profits to finance Hezbollah.

As the investigation progressed, the undercover agent got close enough to the cartel to serve as one of its money launderers. The agent laundered some $20 million, enabling the DEA to follow the money and map out much of the cartel’s operations.

The operation broke down before direct terrorism charges were filed.

While some claim the operation ended due to interagency squabbling, many government officials believe that the Obama Administration tamped down the investigation of Hezbollah for fear of jeopardizing the impending nuclear deal with Iran.

Lebanon was the Middle East’s leading producer of illicit drugs in the 1970s and 1980s, with cultivation taking place mostly in the northern Bekaa Valley, according to United Nations Office on Drugs and Crime (UNODC) figures. 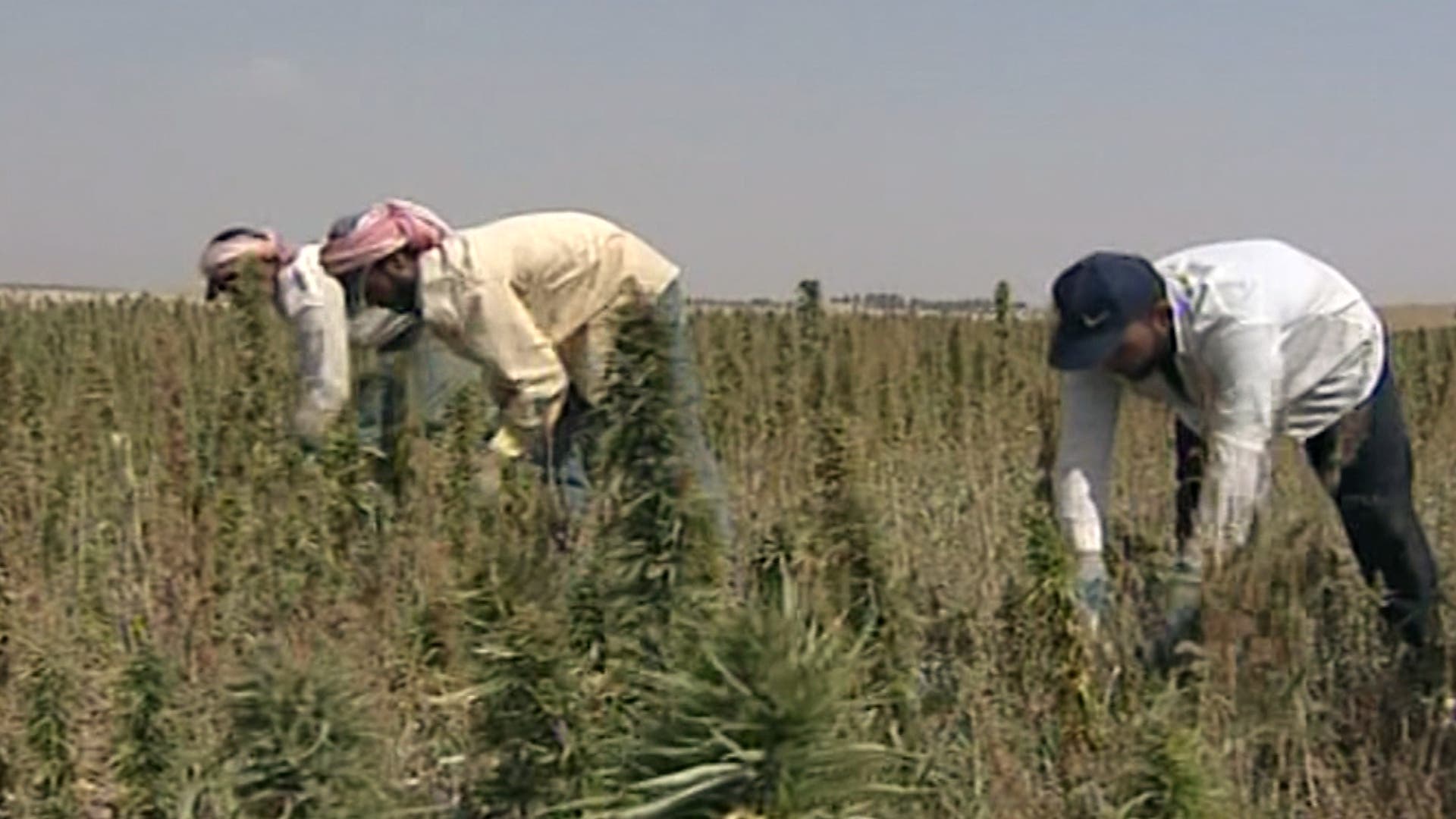 American intelligence analysts believe that for years Hezbollah received as much as $200 million annually from its primary patron, Iran, along with additional aid from Syria.

But that support has diminished, the analysts say, as Iran’s economy buckles under international sanctions over its nuclear program and Syria’s government battles rising popular unrest.

Auditors brought in to scrub the books discovered nearly 200 accounts with links to Hezbollah and their classic signs of money laundering.

“Hezbollah’s Narco Jihad” takes the audience through the details of the organization’s drug trade and money laundering, reaching up to today’s reality stating that the same networks are still active.

The exclusive documentary will be available on our website starting Friday.