The EU effort to save the Iran nuclear accord by building a mechanism to buy Tehran’s oil despite the return of US sanctions has run into difficulty.

Brussels supports the deal struck in 2015 to curb Iran’s nuclear ambitions, which was dealt a blow in May when the US President Donald Trump pulled out.

But Washington has announced the reimposition of swingeing sanctions from November 4, including on Iran’s oil sector, scaring off European traders.

Last month at the United Nations, the EU announced plans for a “special purpose vehicle” — a payment system to continue trade and business ties with Iran.

The renewed US sanctions come into force on Sunday, and work on the mechanism is still going on.

“We are in the process of putting measures in place. Work is ongoing,” EU foreign affairs spokeswoman Maja Kocijancic told reporters on Wednesday.

The payment mechanism has the backing of the remaining five signatories to the Iran deal — Britain, China, France, Germany and Russia.

But senior officials in Brussels admit that it is proving difficult to set up.

“The undertaking is very complicated… the vehicle will not be operational on November 5,” one told AFP.

The EU will publish a statement on Tuesday reaffirming support for the nuclear deal, as long as Tehran continues to respect its side of the bargain.

And an EU diplomat said the plan to create the new entity would be confirmed at the same time.

“The intention is to create a company registered in an EU country which will allow transactions,” the official said. 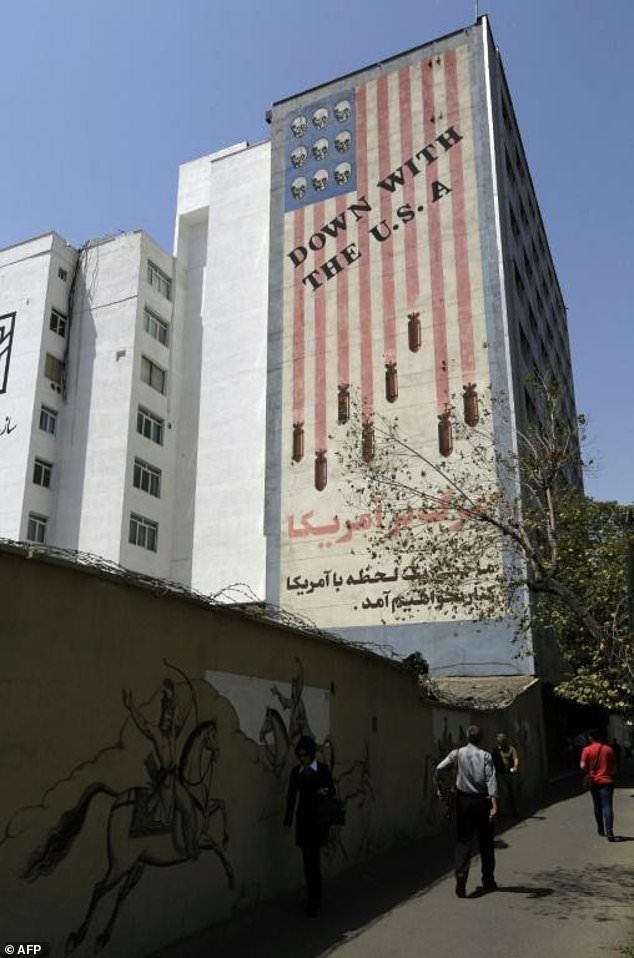 Europ hopes it can persuade Iran to stick by its side of the nuclear deal despite Washington’s refusal to do so.

“We need to supply it with capital and clarify its governance — this is not easy and it will not just start working overnight.”

The three EU deal signatories — France, Britain and Germany — are involved in the project, along with other countries which buy Iranian oil.

But not all EU countries are on board, Iranian agents have been accused of plotting attacks on opposition figures in Europe and US elections are looming.

One European diplomat said the bloc wants to avoid a “direct confrontation” with Trump’s administration over Iran before the November 6 congressional poll.

But in any case, the plans — championed by EU high representative for foreign affairs Federica Mogherini — are progressing very slowly.

“For the moment, we’re nowhere. There’s no will to proceed on the behalf of the member states,” one of those negotiating the design of the mechanism said.

Another official insisted: “The plan’s not dead.” But he admitted the whole enterprise is “politically risky” for capitals wary of antagonising Washington.

US Secretary of State Mike Pompeo has explicitly warned against EU states or companies trying to get around the sanctions, which are a US policy priority.

The idea is that the SPV acts as a clearing house. Traders would pay into it to buy Iranian exports and Iran’s purchases in Europe would be paid by the fund.

This would allow Europeans to trade Iranian oil without sending cash directly to the Islamic republic.

And EU leaders have not ruled out allowing entities from other states keen to avoid US sanctions — notably India, China and Turkey — to use the SPV. 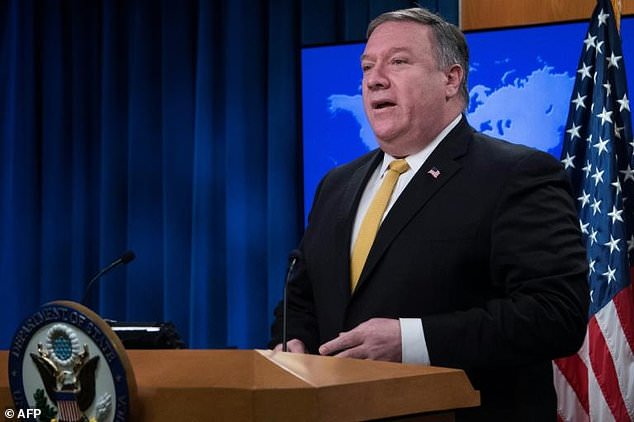 Pompeo has explicitly warned against EU states or companies trying to get around the sanctions.

This would blow a hole in US efforts to use oil sanctions to pressure Iran into more concessions than agreed to in the nuclear deal — or face collapse.

But it would also accelerate the widening of the rift between the US and its allies on foreign policy, and Trump may seek to punish firms using the vehicle.

Europe nevertheless hopes it can avoid an immediate crisis, and persuade Iran to stick by its side of the nuclear deal despite Washington’s refusal to do so.

“Iranian oil sales won’t drop to zero on November 5, the day after the US reimposes sanctions,” a European expert told AFP.

“The Americans known that prices are already high and that Iran’s exit from the market will only force them higher, which isn’t in their interests.”

According to the European Commission, last year EU members bought nine billion dollars of Iranian exports and Iran spent 10 billion in the union.