Members of Lebanon’s Hezbollah movement stand at attention in the southern town of Bisariyeh, August 2018. (AFP)

With the Biden administration’s outreach to Iran, and its readiness to resume negotiations on the nuclear deal, new regional considerations are weighing on the French Initiative for Lebanon, and the ongoing government formation. Hezbollah does not want to make compromises in Lebanon if they can wait until the US-Iran deal is clear, and the terms and conditions, set in stone.

Although the French President Emmanuel Macron has recently accelerated his efforts to form a government in Lebanon, the terrorist group has made it clear that they prefer to manage the crisis instead of resolve it. The country is a good bargaining chip that could be leveraged in any upcoming negotiations, and it’s too early to offer any compromises.

Why does Hezbollah fear change?

Locally, the group prefers things as they are, and even if this leads to the collapse of state institutions, and instead of cooperating to form a government that could kick off a number of positive developments to move the country forward.

A Venezuelan scenario, with a financial meltdown, and the collapse of state institutions, still looks better than change. Hezbollah is too vulnerable to deal with any change to the status quo, and a new government that incorporates the international community’s guidelines could expose that vulnerability. 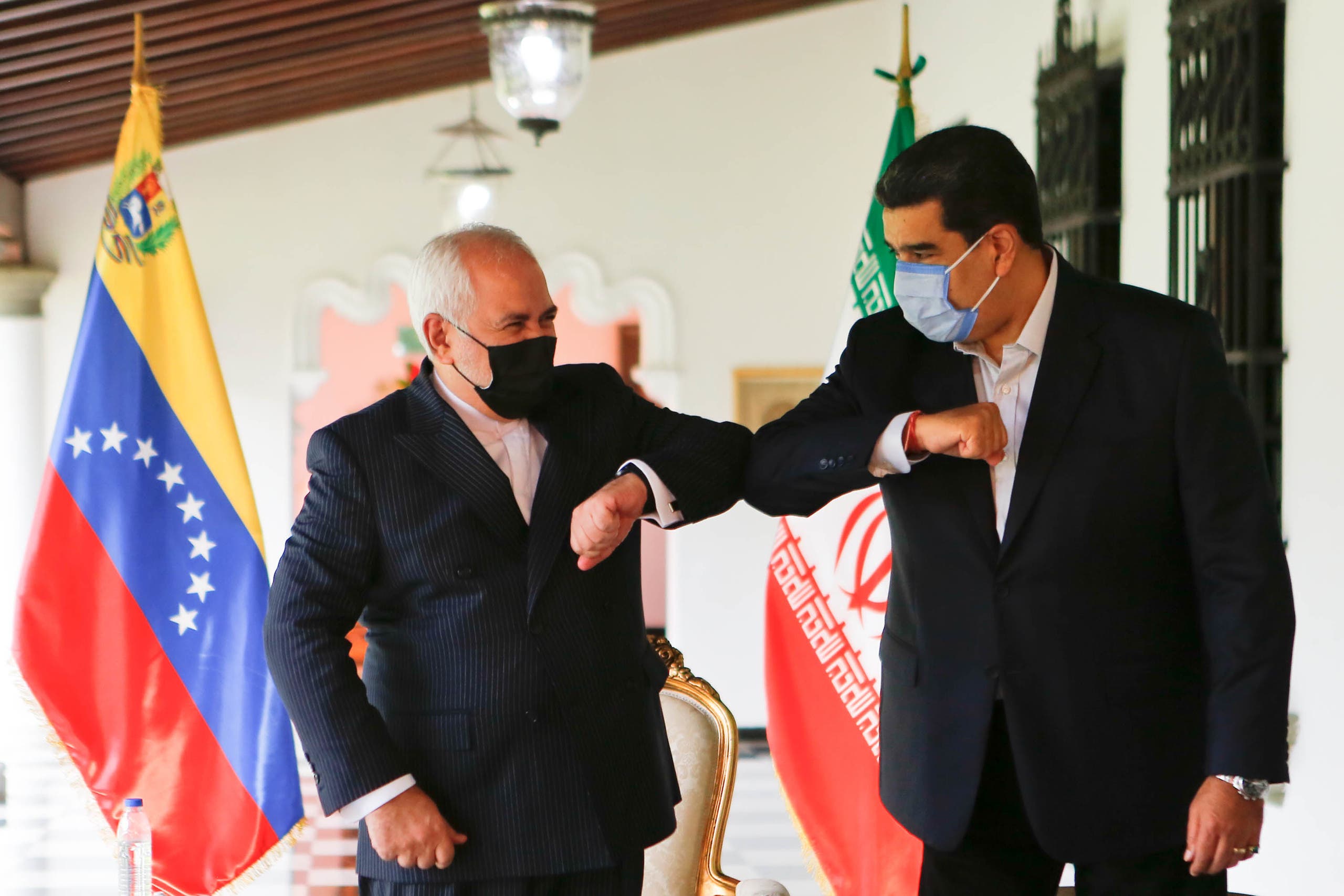 A new government will need to manage the next parliamentary elections, due in May 2022. With recent shifts in public opinion in Lebanon, the political leaders’ loss of popular support, as well as a possible resumption of street protests, the election result might bring changes to the current composition of the parliament, where Hezbollah, and its allies enjoy a majority. It cannot afford to lose what it won in the 2018 election. If it does, it will lose access to state institutions, and budgets.

In addition, a new government could lead to reforms that may bring Western support. Although any government will probably represent the same political class without being completely independent, the international community might want to move to the next step: restarting the push for negotiations with the International Monetary Fund (IMF), something that Hezbollah will prefer to avoid entirely.

But most importantly, the group fears changes of appointments within the security institutions pushed under international pressure. It knows the US can assist the Lebanese Armed Forces, and the French and other Europeans states can do the same by helping other security institutions.

In a way, there are two choices facing the Iran-backed militia in Lebanon: risk making changes or support the status quo until the US-Iran negotiations finish. With several challenges to deal with, such as its financial woes, Shia discontent, and Israeli threats, it seems that the Hezbollah leadership will prefer not to take any risks. Confronting more problems will compound its crumbling stability.

The Lebanese have a choice

The Lebanese people – including NGOs, lobbyists and activists – have called on the international community to help with the crisis that hit Lebanon two years ago. It is understandable that the country’s people cannot face Hezbollah’s weapons with peaceful protests, and strong arguments. There is no doubt that it will kill anyone who becomes influential, as the Lokman Slim assassination shows. However, everyone can use the ballot box to face the bullet, without risking their lives. 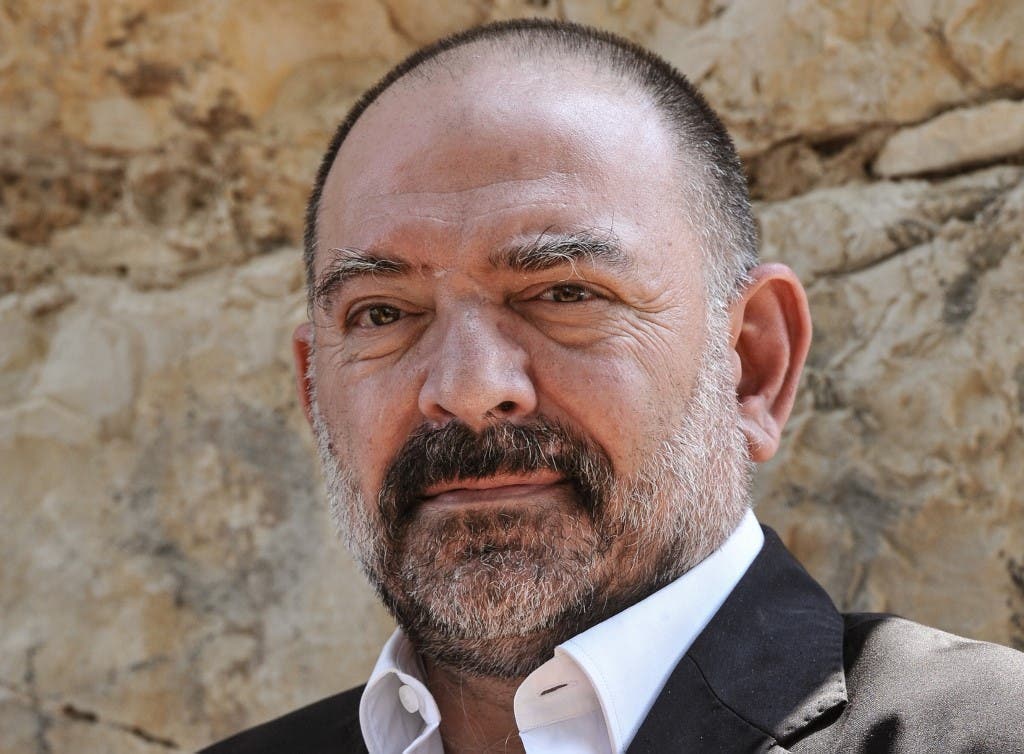 An undated handout picture provided by Lokman Slim’s office, shows Slim, a prominent Lebanese activist who was found dead in his car in south Lebanon on February 4, 2021. (AFP)

The parliamentary elections in May 2022 are a good chance for the Lebanese to impose change; the street protests served their goals and catalyzed this process. Although the current electoral law is not ideal, it is not impossible to make breakthroughs. The protests’ organizers, activists, civil society figures and groups need to join forces to secure the momentum and bring success. A united message, a clear list of goals, and a unified list of candidates are the minimum requirements. A year is barely enough time.

Instead of exhausting energy on how to organize the next protest, make room for election preparations by spending time around the country, talking to people and presenting them with achievable goals and a clear mission. The political elite and current leaders have done this for decades, and new leadership should make a serious effort too. Counting on people’s despair and fear is not enough.

The international community needs to support the people of Lebanon as they push to have the elections on time, by making it a priority in any talks with the country’s political figures.

Meanwhile, holding Hezbollah and its allies accountable for hindering the government’s formation, hampering the investigation into the Beirut post explosion, and the Lokman Slim assassination, is a priority. Using the Magnitsky Act against the group and corrupt Lebanese figures should continue. Finally, make no compromises.