With history of killings, abductions Turkey is no safe haven for Iranian dissidents

Home/Turkey/With history of killings, abductions Turkey is no safe haven for Iranian dissidents
Previous Next

With history of killings, abductions Turkey is no safe haven for Iranian dissidents

Iranian dissidents have sought refuge in Turkey since Iran’s 1979 Islamic Revolution, but with a long history of assassinations, abductions and extraditions, Turkey has been far from a safe haven for them.

Not long after the establishment of the Islamic Republic in 1979, it became clear that Turkey was not a safe destination for the Iranian opposition. The assassinations and abductions of Iranian political activists that began in Turkey in the 1980s continue to this day.

Most recently, the daughter of Iranian Kurdish anti-mine activist Eisa Bazyar said on Wednesday that his family have not heard from him since he left his home in the Turkish city of İzmir on Monday.

She later tweeted that Bazyar has been found somewhere two hours away from his place of residence, adding that police have said he is “not in a good physical condition.”

But why Turkey, given the risks?

Since 1979, Turkey has become a destination of choice for Iranian dissidents as it is one of just 41 countries that Iranians can travel to without a visa. 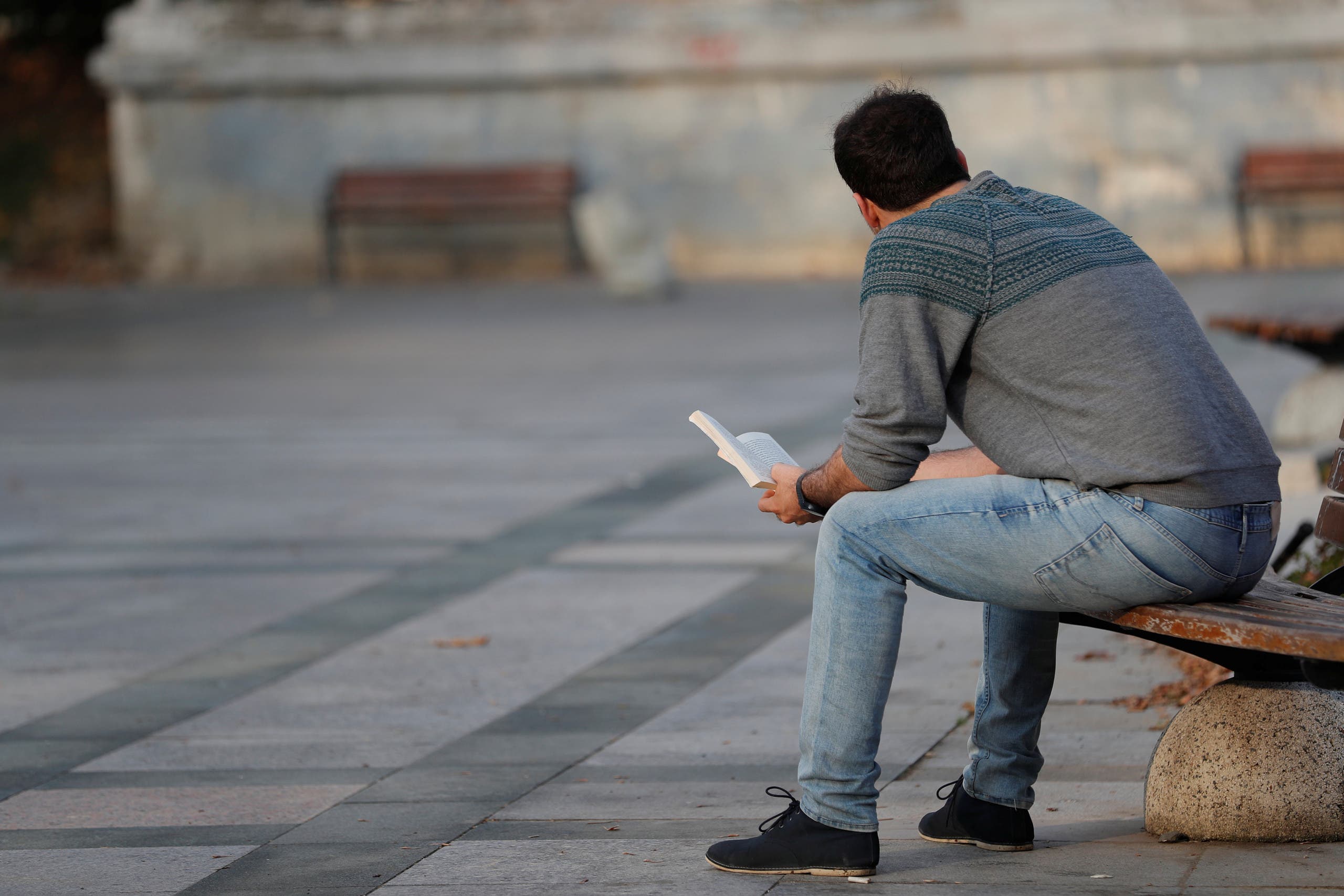 Alireza, an Iranian refugee living in Turkey, reads a book at a park in central Istanbul, Turkey, November 15, 2017. (Reuters)

Prior to the 1979 revolution, the Iranian passport was one of the most powerful in Asia. For instance, Iranians were able to travel to all western and central European countries, bar Switzerland and Austria, without a visa.

Today, the Iranian passport is among the weakest in the world.

The Iranian passport ranks 101st in terms of travel freedom according to the Henley visa restrictions index as of April 2020.

This leaves Iranian dissidents looking to flee their home country out of concern for their safety little choice. Additionally, Turkey shares borders with Iran, giving those who cannot leave Iran to Turkey by air an option to do so by land.

But over the last few years, Iranians and Kurdish Iranians have gone missing, with some showing up dead; the fate of others is yet unknown.

Iranian state-affiliated outlets accused the deported activists of collaborating with the opposition group Komala Party of Iranian Kurdistan, which Tehran considers a terrorist and separatist group.

In November 2019, Iranian dissident Masoud Molavi was killed after being shot 11 times in Istanbul.

Molavi was a critic of the Iranian regime and posted a message on social media criticizing the Islamic Revolutionary Guard Corps (IRGC) on social media three months before he was killed.

Reuters reported late March citing two senior Turkish officials that the killing was instigated by two Iranian intelligence officers based at its consulate. 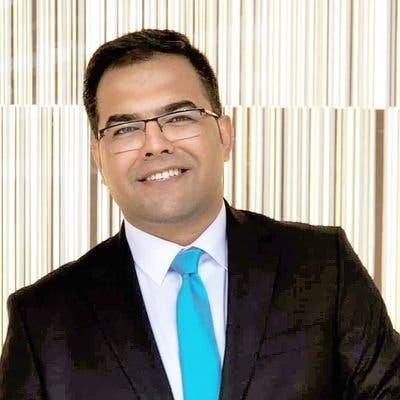 Iranian activists at the time complained that Molavi’s case did not receive enough press, comparing it to the murder of Saudi journalist Jamal Khashoggi, who was also gruesomely murdered in Istanbul.

Karimian, who was shot 27 times, was not involved in politics. His company, Gem TV, dubs mainly Turkish dramas and some Western TV programs into Persian for Iranians.

As with most foreign-based TV channels that broadcast into Iran, the Islamic Republic is critical of Gem TV, and accused Karimian of being the cause of the “deviation” of the Iranian youth and family and going against Islamic values.

A year before he was killed, a Tehran court tried Karimian in absentia and sentenced him to six years in jail for spreading “propaganda against the state” and “acting against national security.”

Gem TV believes the Iranian regime ordered the assassination of its founder.

The company recently released a statement revealing for the first time that a few years before Karimian was killed, his relatives in Iran were harassed in an attempt to pressure Karimian to shut down Gem TV.

The company said that Iranian fugitive judge Gholamreza Mansouri, who was recently found dead in the Romanian capital Bucharest under suspicious circumstances, took Karimian’s family members “hostage” and imprisoned them in the “worst possible conditions” in 2012-2013. 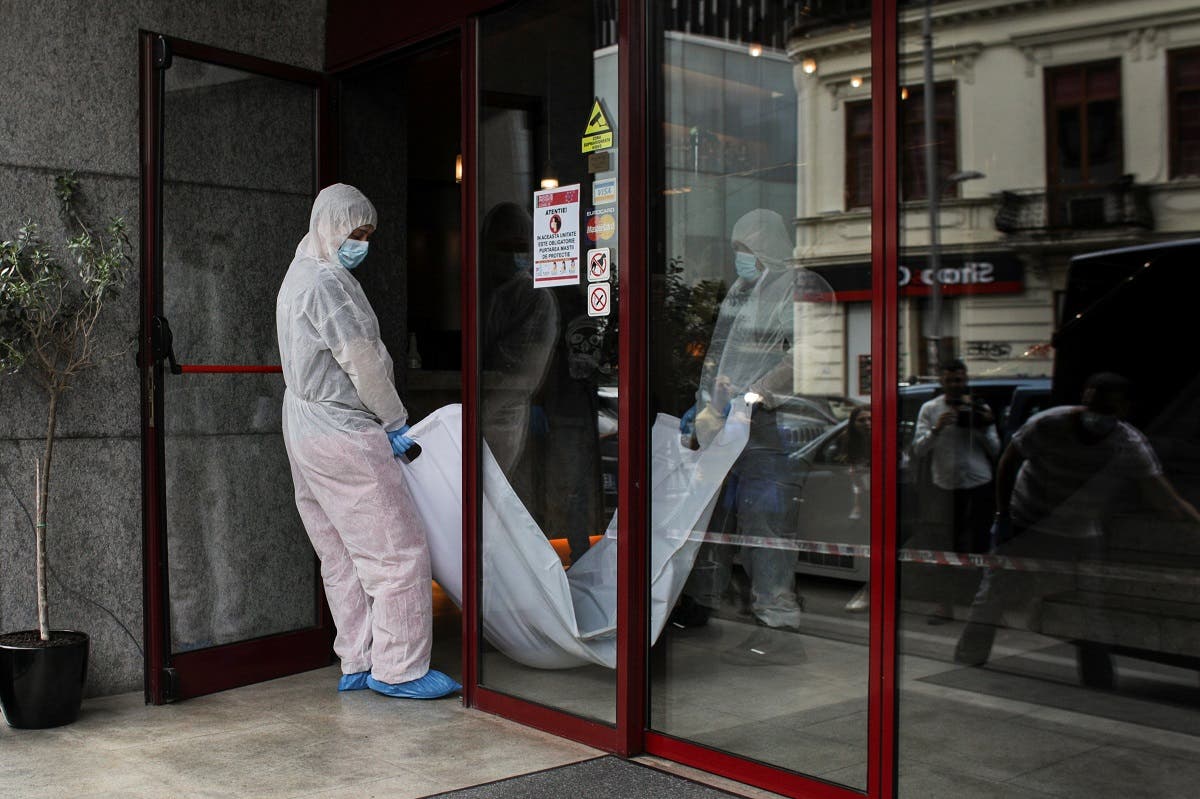 Gem TV added that the relatives of several others of its employees were also put under pressure by Mansouri.

The company concluded that these pressures “eventually led to the assassination of Saeed Karimian in 2017.”

Activists are fearful Turkey would extradite Bozorgzadeh to Iran where his life would be in danger.

There is a “high possibility” that Bozorgzadeh has been arrested at Tehran’s request, Bozorgzadeh’s brother Habibollah Sarbazi told Al Arabiya English on June 13.

Turkey and Iran have cooperated extensively in recent years on security matters.

Bozorgzadeh, a Baloch activist from the city of Iranshahr in the Sunni-populated south-eastern province of Sistan-Baluchestan, was arrested in June 2017 for taking part in protests in support of rape victims in the city.

He was temporarily released on bail in September 2018 and later sentenced to 11 years in prison.

Deporting Bozorgzadeh to Iran could lead to him receiving a longer prison sentence, or even the death penalty, said Sarbazi.

Abolhassan Mojtahedzadeh, a member of the opposition group Mojahedin-e Khalq (MEK), is one of few Iranian dissidents to survive a regime kidnapping attempt in Turkey.

In November 1988, Iranian agents kidnapped Mojtahedzadeh in Istanbul and attempted to take him to Iran by land in a convoy of three vehicles with diplomatic licenses.

Mojtahedzadeh was rescued after Turkish police stopped and searched the vehicles. He was found tied up in the trunk of one of the vehicles.

Mojtahedzadeh said that he was interrogated and tortured by members of the Iranian embassy in Turkey including then-ambassador Manouchehr Mottaki who later served as foreign minister from 2005 to 2010.

In August 1992, another MEK member was kidnapped and gruesomely murdered in Istanbul.

The arrested individuals, who were members of Islamic Action – an Iran-affiliated Turkish extremist group – confessed to receiving money from the Iranian embassy in Turkey to kidnap Ghorbani.

The kidnappers said in their confessions that they handed Ghorbani over to Iranian agents in Istanbul after kidnapping him and that it was Iranian agents who tortured and eventually killed Ghorbani.

The MEK accuses Iran’s ministry of intelligence as well as the Quds Force, the overseas arm of the Islamic Revolutionary Guards Corps, of killing Ghorbani.

“My husband’s body was cut into pieces, his nails were pulled out, and he was strangled with an electric cord after suffering indescribable torture,” she told reporters at the time.

Later the same year, on December 26, Abbas Gholizadeh, a former officer in Iran’s imperial army and a member of a monarchist opposition group, was abducted in Turkey in front of his family.

As with Mojtahedzadeh’s case, members of Islamic Action confessed to receiving money from Iran in return for handing over Gholizadeh to Iranian agents for interrogation.

In 2007, Frood Fouladvand also disappeared in Turkey. Fouladvand was another Iranian monarchist and founder of the group Kingdom Assembly of Iran, a royalist group.

A Kingdom Assembly of Iran spokesman said at the time that Fouladvand and two companions were “missing and believed murdered” by the Iranian intelligence services.

In 2008, Fouladvand’s son told Radio Farda that his father is in prison in Iran.