Mostafa Salimi, one of the escapees, was arrested by authorities in Iraqi Kurdistan and extradited to Iran. (Twitter)

Iran executed on Saturday a Kurdish Iranian political prisoner who had managed to escape last month during prison riots prompted by coronavirus fears.

Over 80 prisoners escaped from a prison in the city of Saqqez in Iran’s Kurdistan province on March 27 following riots due to growing concerns among inmates about the spread of coronavirus in the prison.

Mostafa Salimi, one of the escapees, was arrested by authorities in Iraqi Kurdistan and extradited to Iran, according to rights group Iran Human Rights (IHR).

Salimi was executed in Saqqez Saturday morning, according to IHR. 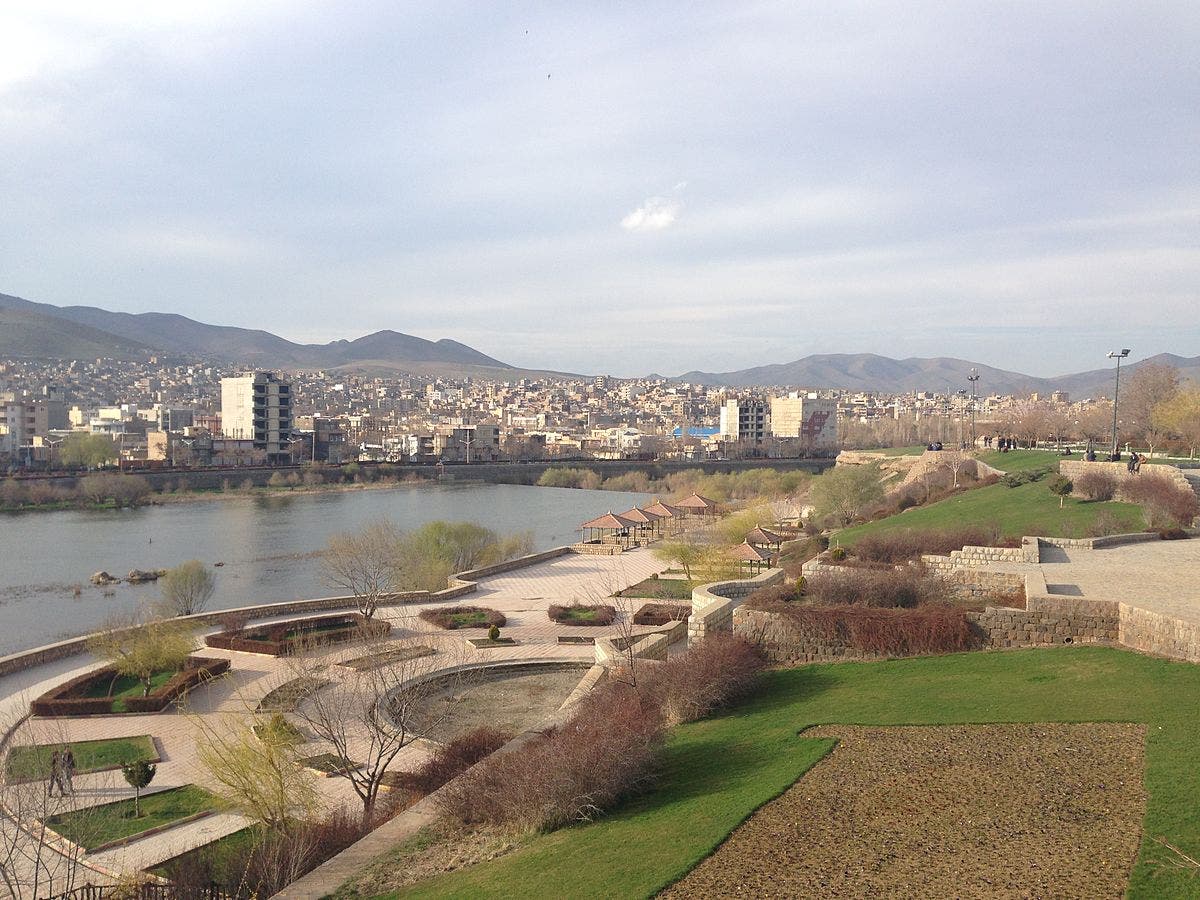 Prisoners were able to escape a jail in the city of Saqqez in Iran’s Kurdistan province last month over coronavirus fears. (Wikimedia Commons)

The 53-year-old was arrested and sentenced to death in 2003 for “waging war against God” and being a member of a Kurdish opposition group.

The Saqqez prison is one of at least eight prisons in Iran that have recently witnessed protests prompted by coronavirus fears.

Around 36 prisoners in Iran are feared to have been killed by security forces after the use of lethal force to control protests over coronavirus safety fears, according to human rights groups.

Iran reopened some government offices on Saturday after a brief nationwide lockdown to help contain the worst coronavirus outbreak in the Middle East, which has killed more than 4,300 people in the country so far.