Israeli spy agencies Mossad and Shin Bet have uncovered an attempt by the Iranians to lure Israeli men.

According to a statement released Monday, Iranian intelligence has contacted dozens of Israeli men via fake Instagram accounts, drawing them to meet women all over the world hoping to kidnap them.

According to security sources, one meeting was foiled at the last minute after the person already left Israel to meet the alleged woman. Israeli security forces had warned him just before he was set off to the meeting.

The fake accounts portraying women of various ages and ethnicities have been monitored by the Israeli spy agencies.

“Activity of this kind was to be carried out in countries with diplomatic ties with Israel, such as Turkey, the Gulf states, and counties in the Caucasus, Africa, and Europe,” said a statement by the Israeli security service Shin Bet. 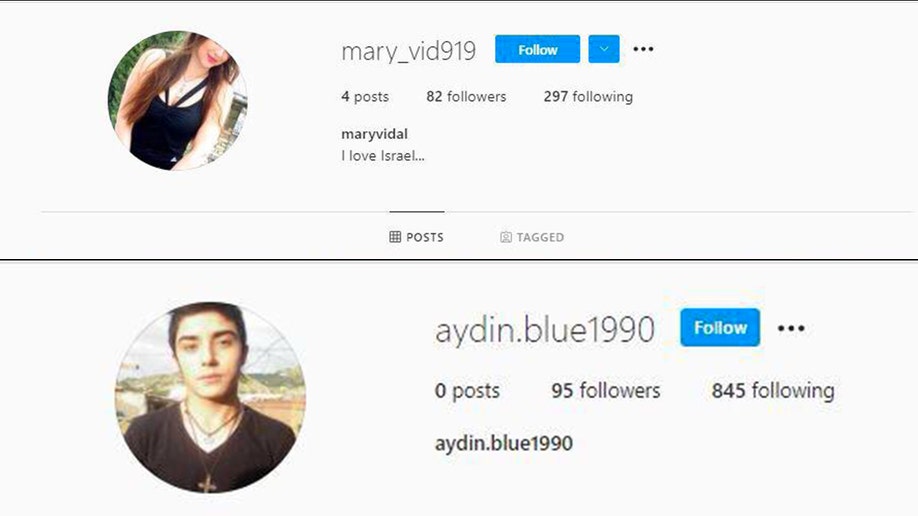 According to a video the agencies have distributed to the press which simulates the Iranian attempts, the fake account contacts Israeli men, making sure of his origin, then flirts with him and sets a meeting place.

The timing of the publication is not coincidental.

“International travel and tourism for Israelis is about to be resumed, and amid the recent Iranian threats of avenging the attacks associated with Israel, Israelis should know about the potential threats they are facing,” the source revealed to Fox News. “We call all Israelis overseas to be extra careful and be any connections with new and unknown social media accounts.”

Tensions between Iran and Israel have been high in recent weeks, as Israel was blamed for a series of sabotage attempts on Iranian vessels and the latest electricity shutdown in Natanz, which halted the activity of thousands of centrifuges in the nuclear facility.