Israeli soldiers patrol the cease-fire line between Israel and Syria, as seen from the Israeli-occupied Golan Heights, July 26, 2018. (Reuters)

Iran bought large tracts of land close to the Syrian Israeli border in recent years and is settling Shiites to threaten Israel, Iran International has learned.

Taking advantage of a destructive civil war in Syria and the ensuing poverty, as well as migrations, Tehran has launched a plan to settle Shiites next to Israel’s northern border, Iran International’s correspondent in Israel reported.

The plan is to settle as many Iranian, Lebanese, Afghan and other Shiites as possible in towns and villages around the Golan Heights. Two areas in particular are Sa’sa and Qarfa where the Revolutionary Guard (IRGC) has enticed loyal Shiites to settle. Many young people in these areas, very close to Israel, are now members of Iranian-backed militia groups, such as Hezbollah or the Afghan Fatemiyoun Brigade.

These forces have been fighting under IRGC command for almost a decade in Syria to keep Bashar al-Assad in power, and when the war turned against rebels, the Iranian military moved closer to the Israeli border. 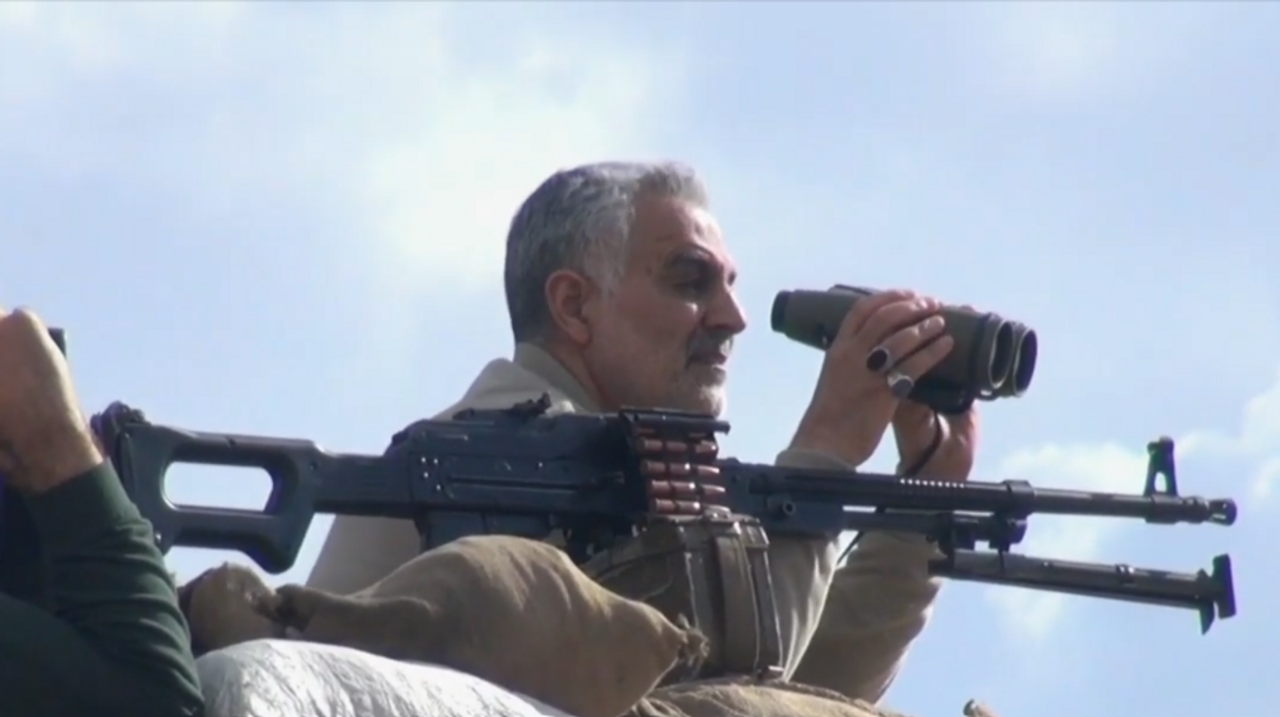 The United States and Israel in 2017 began putting pressure on Russia, that wields a lot of influence in Syria, to force Iranians to withdraw from the border, and there was talk of a 20–40-kilometer zone free of Tehran militias. But according to information available to Iran International, the arrangement was never fully implemented.

The Lebanese Hezbollah’s Southern and Golan commands are now well-established in the area, in addition to IRGC’s Qods (Quds) Force unit 840.

Settling Shiites near the Israeli border could be a long-term plan by Iran to prevent any such deals between Russia, the US and Israel to have any real impact. Tehran can always argue that it has no military presence in the area, while Shiite settlers would in fact be fighting forces anytime Iran wants to stir up trouble.

The situation on the ground can easily turn into what exists in Southern Lebanon, where an indigenous Shiite population lives, dominated by Hezbollah and facing Israel, which poses a serious threat.

Our information also indicates that the Qods forced some Syrians living near Israel to place explosives next to the border security wall to injure or kill Israeli troops, in exchange for $20 for each improvised device.

It is not exactly clear how many settlers Iran has succeeded to bring to the area, but sources say they number in a few thousand.

Israeli sources say that it is Iran’s “dream” to create a threat belt against Israel in Syria, but so far, they claim the cost has been coffins returning to Tehran. Israel has conducted hundreds of air strikes against Iranian bases and weapons depots in Syria, with post-attack reports indicating that at least a few IRGC personnel were killed in each strike.

Israeli sources also say that they have more “surprises” in store for Iranian forces and believe that Qasem Soleimani’s killing by the United States in 2020 played an important role in slowing down Iran’s projects in Syria.

Amid these developments and tensions, the position of Bashar al-Assad is not clear. He has been trying to improve his ties with wealthy Arab states to secure needed financial assistance for rebuilding his devastated country. For him it is crucial to secure his hold over the country and appease the bitterly divided population with reconstruction. Iran’s adventures will harm this objective, but Assad might not be in a position at this time to stop his Shiite saviors unless Russia decides that Iranians should leave Syria.