On this day 17 years ago, Iranian-Canadian photojournalist Zahra Kazemi died under suspicious circumstances after being held in Tehran’s notorious Evin prison for more than two weeks.

Kazemi died after being tortured and raped, a doctor who examined her body later revealed.

Kazemi was arrested on June 23, 2003, while taking pictures of prisoners’ families outside of Iran’s Evin prison. The families had gathered outside Evin prison to protest the arrest of their loved ones during student protests in the summer of 2003.

Kazemi was pronounced dead on July 11 at the age of 55, 18 days after her arrest, at Tehran’s Baghiyyatollah hospital – a highly equipped military hospital belonging to the Islamic Revolutionary Guard Corps (IRGC).

Today is the aniversary of Iranian-Canadian photo journalist, #ZahraKazemi. She was tortured & killed by Saeed Mortazavi, one of the most brutal judges of Islamic regime in Iran.🇨🇦 must hold Iran’s regime accountable for it’s crime. Implement #Magnitsky sanctions on HR violators. pic.twitter.com/RFScMG9TgY

Iran initially said Kazemi died as a result of a stroke she suffered while she was being interrogated.

Authorities later said she died after falling and hitting her head.

Iran refused to transfer Kazemi’s body to Canada for examination, and contrary to her family’s wishes, she was immediately buried in Shiraz, her city of birth.

“The government of Iran is fully responsible for the death under torture of my mother Zahra Kazemi. It is also a very clear and proven case of cover-up by the Iranian government,” Hashemi said in 2014.

In March 2005, Shahram Azam, an Iranian doctor who had examined Kazemi’s body at the IRGC’s Baghiyyatollah hospital, said her body showed obvious signs of torture, including a skull fracture, broken nose, signs of rape and severe abdominal bruising.

Part of justice is memory. Zahra Kazemi, was an Iranian-Canadian photographer, who according to the medical examiner was tortured and killed on July 11, 2003, following her arrest while taking photographs of a demonstration outside Evin prison. pic.twitter.com/NX3WIrMoYY

Tehran’s then prosecutor Saeed Mortazavi, who ordered Kazemi’s arrest, is widely considered the main culprit in her death.

Canada accused Mortazavi of direct involvement, holding him responsible for the arrest, torture, and death of Kazemi. 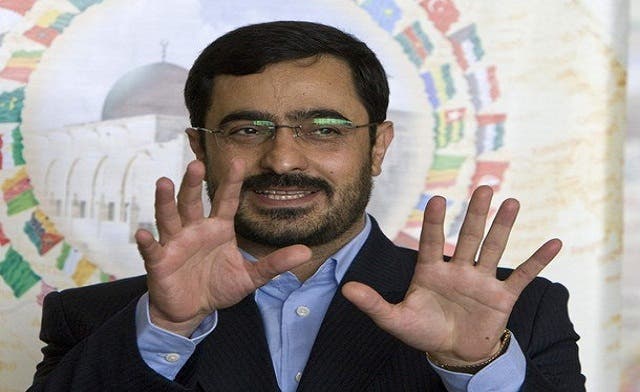 “[Mortazavi] insisted that [Kazemi] was a spy. We sent two experts from the intelligence ministry’s counter-espionage department to interview Kazemi at a hotel. The experts concluded that she was not a spy. But Mortazavi insisted that she was,” Younesi told a state-run daily.

Iran’s parliament at the time formed a committee to investigate Kazemi’s death. The committee identified Saeed Mortazavi as the prime suspect in the case. Despite that, Mortazavi has never been tried for his role in the death of Kazemi.

Mortazavi has also been implicated in the death of protesters arrested during Iran 2009 protests.

He was sentenced to two years for his complicity in the death of protesters detained at Tehran’s Kahrizak detention center but was released in 2019 after spending only a few months in prison.

Mortazavi had also been sentenced to flogging on corruption charges in 2016 but the sentence was never carried out as Supreme Leader Ayatollah Ali Khamenei pardoned him.

Kazemi is not the only Iranian-Canadian who has died under suspicious circumstances in Iran.

Kavous Seyed-Emami, an Iranian-Canadian environmental activist and university professor who was arrested in Iran in 2018, died under suspicious circumstances in Evin prison two days after his arrest. 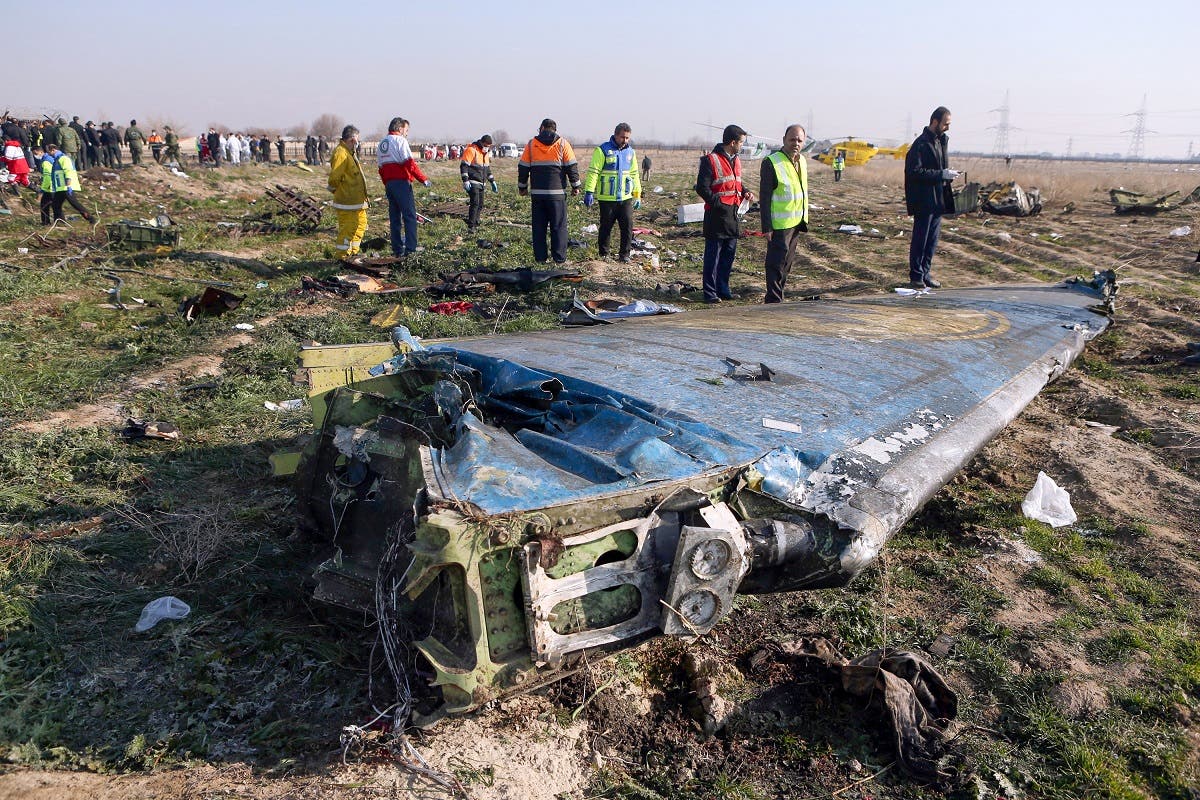 Rescue teams at the scene of a Ukrainian airliner that crashed shortly after take-off near Imam Khomeini airport in Tehran. (AFP)

On January 8, the IRGC shot down the Ukraine International Airlines flight PS752, killing all 176 onboard.

The majority of the passengers were heading to Canada. Fifty-five Canadian citizens and 30 permanent residents of Canada – most of them of Iranian origins – were among the 176 people killed.

Iran admitted to downing the plane after days of denying responsibility and insisting the plane crashed due to a “technical failure.”