Defense Minister Benny Gantz said on Thursday that Israel and the United States were working to increase the monitoring of Tehran’s nuclear program, while warning that “all options are on the table” regarding Jerusalem’s preparedness to conduct a military strike in order to prevent Iran from obtaining a nuclear weapon.

Gantz made his remarks to a group of visiting former top American defense officials, brought to Israel by the Jewish Institute for National Security of America (JINSA) advocacy group.

The defense minister told the delegation he was concerned that with the formation of a new Israeli government, and with an expected change of government during the upcoming Iranian presidential election, there could be a “reshuffle period in which Iran accumulates achievements in nuclear development.”

“We are working closely with our American allies, in order to both increase oversight at this time and to clarify to Iran that all options are on the table, always,” Gantz said.

JINSA has long served as a hawkish, pro-Israel think tank and lobbying group, with its members including former high-ranking officials in the US military, the Pentagon and other security services.

Gantz said he thanked the delegation for its support and “shared my thoughts on the different challenges on the agenda, chief among them the continued Iranian pursuit of nuclear arms.”

Since taking office earlier this week, the newly inaugurated Israeli government has clarified that it opposes US President Joe Biden’s plans to rejoin the 2015 Iran nuclear deal, just as the previous government did, but that, unlike its predecessor, it would voice its criticism in private.

“It was a bad deal. I opposed it. I still oppose it. Israel could have, with a different approach, influenced it far more,” Foreign Minister Yair Lapid said of the matter during his first speech on the job this week, lamenting former prime minister Benjamin Netanyahu’s combative approach.

Former US president Donald Trump abandoned the Iran deal, known as the Joint Comprehensive Plan of Action (JCPOA), in 2018, imposing fresh sanctions on Iran and Iranian officials, leading Tehran to follow suit shortly thereafter. Since then, Tehran has ratcheted up tensions on the nuclear front by amassing greater quantities of enriched uranium at greater degrees of purity and by making advancements in the developments of missiles that could be used to carry a nuclear warhead.

In recent months, Iranian and European negotiation teams have been meeting in Vienna to discuss a return to the nuclear deal by the US and Iran — a move staunchly opposed by top Israeli officials. Though all sides have reported progress, the talks have stalled somewhat in recent weeks as Iran gears up for presidential elections. 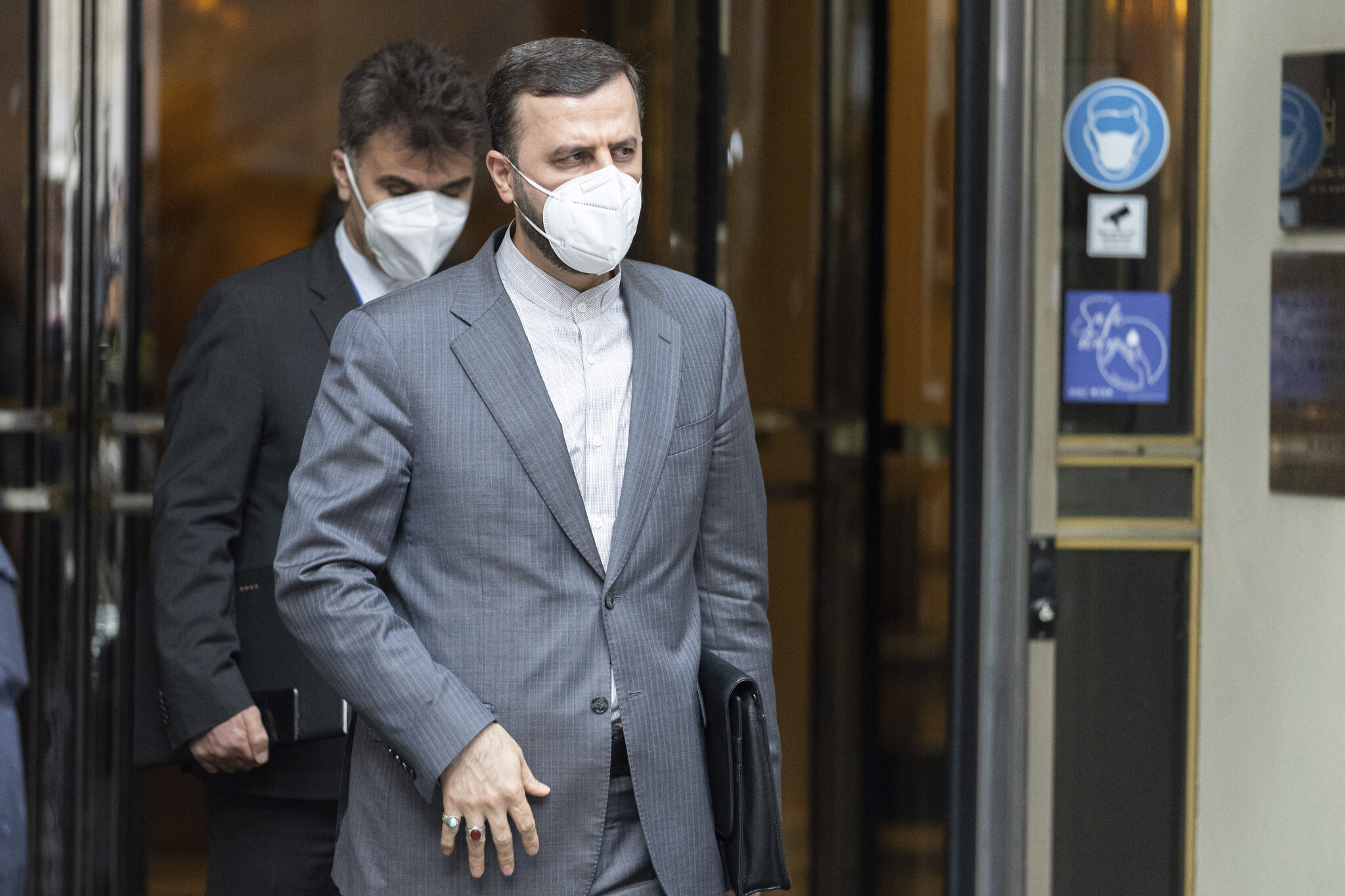 In an effort to influence America’s presumed return to the JCPOA, Israel Defense Forces Chief of Staff Aviv Kohavi is scheduled to travel to Washington, DC, on Saturday night. There he will meet with top American defense officials before returning to Israel next Friday.

He was originally meant to make the trip last month, but his visit was postponed in light of rising tensions between Israel and the Hamas terror group in Gaza at the time, which culminated in a 11-day battle between the two sides.

Kohavi is expected to present American officials with Israeli assessments of the threats posed by Iran to the region, should the sanctions currently in place against the country be lifted. He will also discuss reconstruction plans for the Gaza Strip.