“We have seen a positive attitude from the Iranian side and a willingness to cooperate,” says Kuwaiti deputy Foreign Minister Khaled al-Jarallah said in his first comment after his country’s outreach to the Iranian government on behalf of the GCC.

“The message and its content focused on laying the foundations for a joint dialogue based on the abstention from interfering in Gulf affairs and respecting the sovereignty of the GCC states and all the UN Council articles. It will be a breakthrough in the bilateral relations between the Gulf and the Iranian regime,” said Jarallah.

“We will take positive action to achieve the accord and wipe out the tension between the Gulf countries and Iran,” he said. 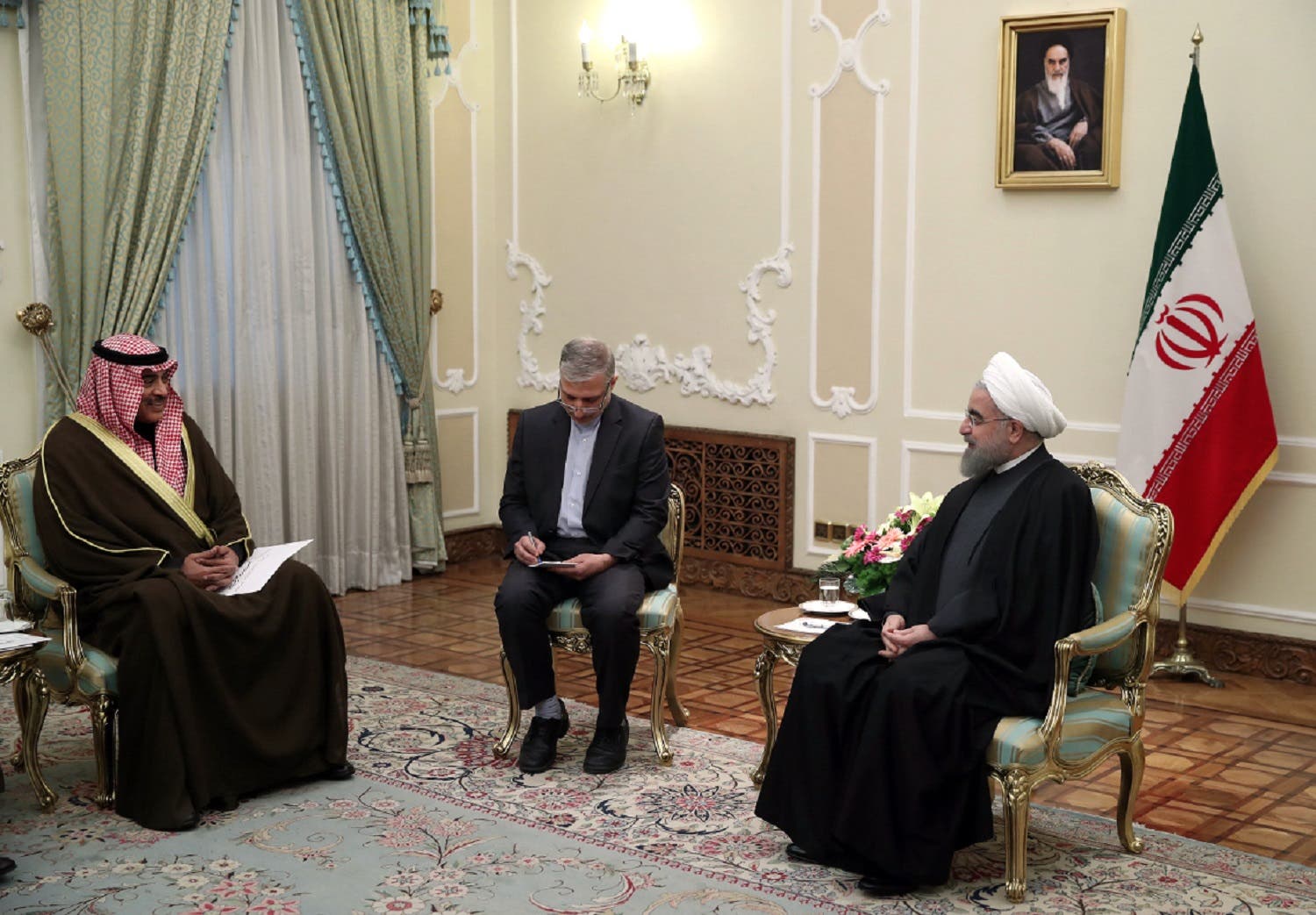 The Kuwaiti deputy Foreign Minister explained that there was no fixed deadline to hold future meetings, adding that the GCC message aimed at achieving consensus for dialogues in the future.

“We hope to reach a consensus based on the raised foundations and the conviction that it would be the beginning of a breakthrough between Iran and the Gulf. This will lead to further steps strengthening the relations,” he added.

As for the return of the diplomatic ties between Gulf countries and Iran, and the re-opening of Tehran’s embassies in Saudi Arabia and Bahrain, Jarallah said that it is still too early to discuss these issues.

“First, we must focus on the mutual relations and specific guarantees. The message was comprehensive and did not address any detail about the bilateral relations between Iran and any GCC country,” he added.

The deputy Minister of Foreign Affairs confirmed that Iran’s readiness for dialogue with the Gulf has nothing to do with the election of the US President Donald Trump, highlighting that the previous US administration was supporting this dialogue.”