Home/Africa, Morocco/Why has Morocco severed its diplomatic relations with Iran
Previous Next

Morocco’s relations with the Islamic Republic of Iran were strained ever since Morocco hosted the ousted Shah of Iran and supported Iraq in its war against Iran. Diplomatic relations were severed due to long-time mistrust and hostility.

Another dispute between the two countries surfaced in 2009 following the involvement of the Iranian embassy in a secret plan to spread the Shiite doctrine in Morocco.

However, the conflict between Morocco and Iran-backed militia in Lebanon, Hezbollah, has not emerged today. Its background is rooted in religious beliefs and economic and political conflicts of interest.

The current crisis between Morocco and Hezbollah militia began when Morocco handed over a Lebanese-Sierra Leonean businessman, Qassim Tajuddin, to the United States, who has ties to Hezbollah leadership. He was arrested at Casablanca airport last March on his way to Beirut from Guinea Conakry on the basis of an international arrest warrant issued by INTERPOL.

Tajuddin faced a long and sever indictment when he was interrogated by the US judiciary and has been on the blacklist of the US Treasury Department since May 2009 on charges of funding Hezbollah, a terrorist group. For the second time in less than 10 years, Morocco has taken a “sovereign decision” to sever diplomatic ties with Iran.

A senior Moroccan source said in a telephone conversation with Al Arabiya that the decision to sever diplomatic relations with Iran was due to “crossing the red line” and that “no support for the separatist Polisario Front could be accepted” in the conflict surrounding Western Sahara.

Moroccan diplomatic sources told Al-Arabiya.net that “the ambassador of Rabat in Tehran returned to Morocco on Tuesday”, while Morocco has practically begun “the procedures for closing the headquarters of its embassy in Tehran.”

In an interview with Al Arabiya after the official announcement of the decision, on Tuesday, Nasser Bourita, Moroccan foreign minister, was linked to the decision regarding the “diplomatic presence of the separatist Polisario Front” through the Lebanese Hezbollah Party. 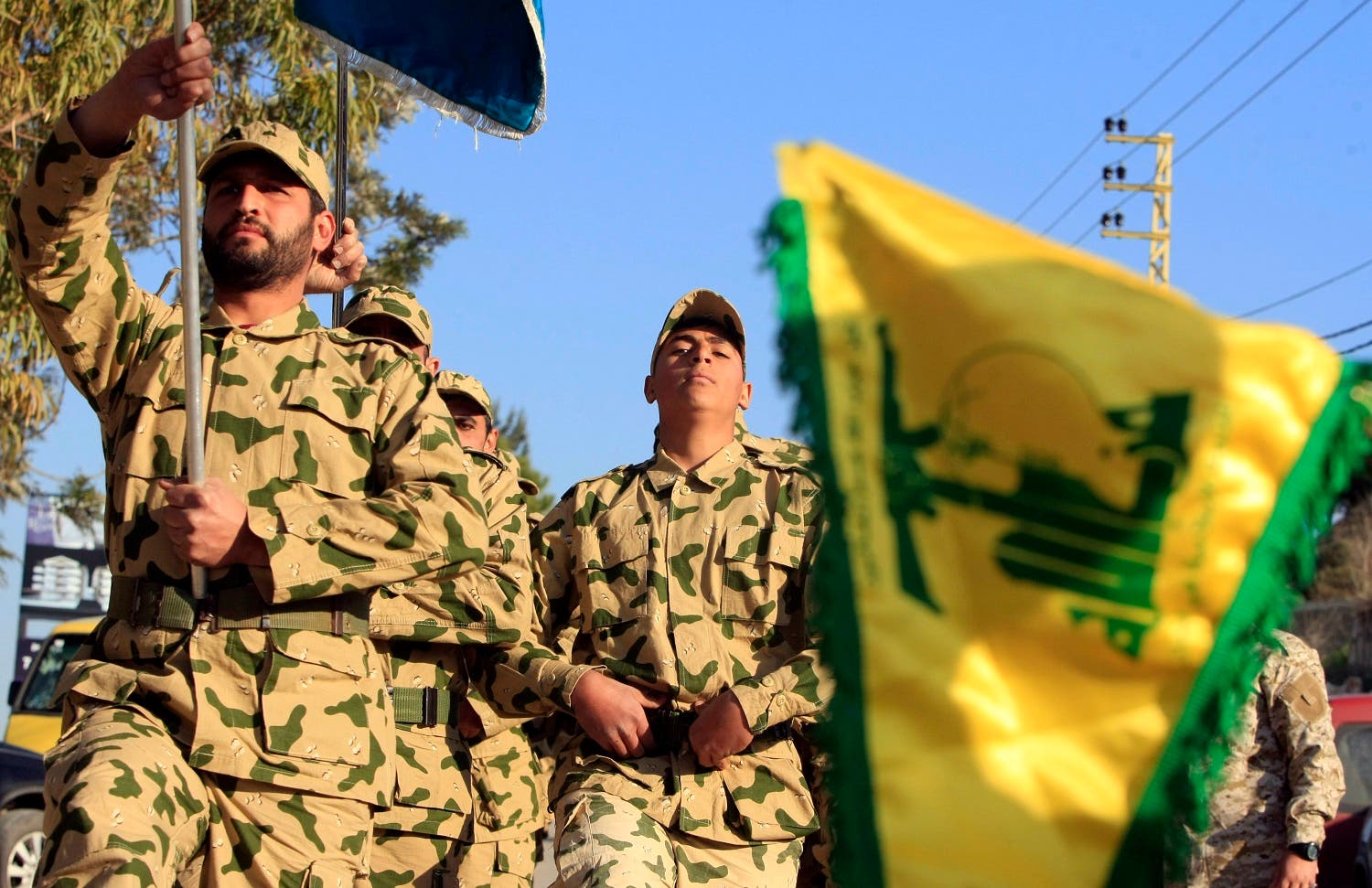 On the other hand, Moroccan diplomatic sources told Al-Arabiya.net that the foreign minister, Nasser Bourita, made an “urgent visit” to the capital Tehran and told Javad Zarif, the Iranian foreign minister, of Rabat’s decision to sever ties with Tehran.

The Moroccan decision according to diplomatic sources speaking to Al-Arabiya.net: “came as a response to the obvious Iranian involvement” in order to “target the national security and the supreme interests of the Kingdom of Morocco.”

In 2009, Morocco cut diplomatic relations with Iran following charges of Rabat accusing Tehran of “spreading Shiism” via “educational programs at the Iraqi school in Rabat.”

Later in February 2014, Iran asked Morocco for a diplomatic “resumption of bilateral relations”. Iran on Wednesday denied accusations by Morocco that it had facilitated arms shipments to the separatist Polisario Front after diplomatic ties with Tehran were severed.

“Statements made by Moroccan Foreign Minister Nasser Bourita regarding the existence of cooperation between an Iranian diplomat and the Polisario Front are false,” an Iranian foreign ministry statement said.

Morocco also accused on Wednesday Iran’s ambassador in Algeria of involvement in training elements of the Polisario Front.