Rise of arrests in Iran indicates the regime fears downfall

Home/Iran, Opinions On Iran/Rise of arrests in Iran indicates the regime fears downfall
Previous Next

Rise of arrests in Iran indicates the regime fears downfall

These political prisoners are subject to torture and facing execution, besides, they might be infected by coronavirus. (Supplied)

Following the disappearance of two elite university students, Amir Hossain Moradi and Ali Younesi, the Iranian regime finally has admitted that it arrested these students. The regime’s Judiciary has claimed that these students engaged in “diversionary actions” and were “attempting to carry out sabotage operations.” The regime, as always, made up such claims to justify such arrests.

Amir Hossein Moradi disappeared on April 10 and Ali Younesi was brought home in the evening the same day with injuries and torture marks on their bodies. Ali won the gold medal of the 12th International Olympiad on Astronomy and Astrophysics which was held in China in 2018. Earlier, he had won silver and gold medals at the National Astronomy Olympiad in 2016 and 2017. Amir Hossein also won the Olympiad silver medal in 2017.

The opposition group, The Iranian Resistance, has announced details about the sudden disappearance of 18 others who seem the regime had arrested secretly. Mrs Maryam Rajavi, President-Elect of the Iranian Resistance, has urged the UN Secretary-General, the UN High Commissioner for Human Rights, the Human Rights Council and other international humanitarian bodies to intervene. She has called for their release demanding that these political prisoners are visited by international missions.

These political prisoners are subject to torture and facing execution, besides, they might be infected by coronavirus due to the swift outbreak of the virus in the Iranian prisons. Many prisoners have died recently in Iran’s prisons due to the spread of the pandemic and a lack of basic hygiene facilities there.

The regime’s Judiciary has stated that the two elite students are part of a network linked to the Iranian opposition group People’s Mojahedin Organization of Iran (PMOI/MEK), that is a demonising campaign the regime uses against the MEK to portray that this opposition group is unpopular among the Iranian youth. This campaign indicates that the regime is concerned about the MEK’s growing popularity among the youth.

The Iranians, in particular, the youth, have lost faith in this regime and demand freedom and fundamental changes. The young Iranians, including university students, see MEK as their role models, a fact that several officials of the regime have admitted, including Iran’s Supreme Leader, Ali Khamenei who have been forced to acknowledge that the country-wide uprisings took place in November 2019 and January 2020 were organised by the Iranian opposition MEK and its young supporters.

Following the outbreak of coronavirus whose quick outbreak is blamed on the regime’s poor mishandling and its lack of concern about people’s health and welfare, the regime has been terrified of facing countrywide protests in future.

Iran is the only country arrests its citizens if they speak about the actual number of deaths from coronavirus. On April 29, a spokesperson for the regime’s armed forces announced that at least 3,600 people had been arrested in the past two months for circulating“rumour-mongering” over the outbreak of the virus in the country.

These arrests, including arrests of activists, indicate that the regime aims to create an atmosphere of terror and intimidation because it fears of downfall. The regime is currently in a very weak position and overwhelmed by many crises, from international sanctions, isolation, corruption to internal feuding, while the country has been facing sharp economic decline, that the regime is even not able to fund its threat network of proxies in the region. Most importantly, the regime’s mishandling of the crisis of the outbreak of coronavirus and the rising poverty in the country has angered the public which is waiting for any opportunity to take to the streets and bring down the regime.

Ali Younesi, Amir Housein Muradi and 18 others who have been arrested recently: 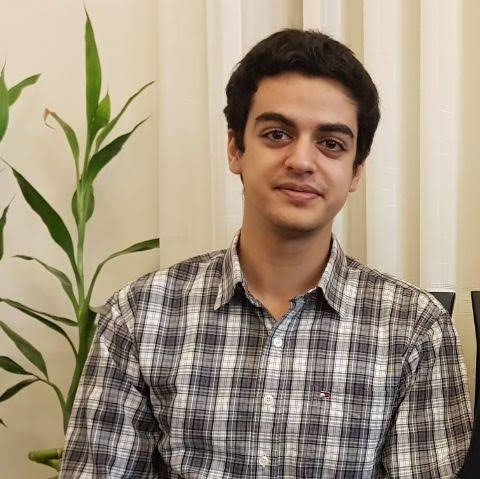 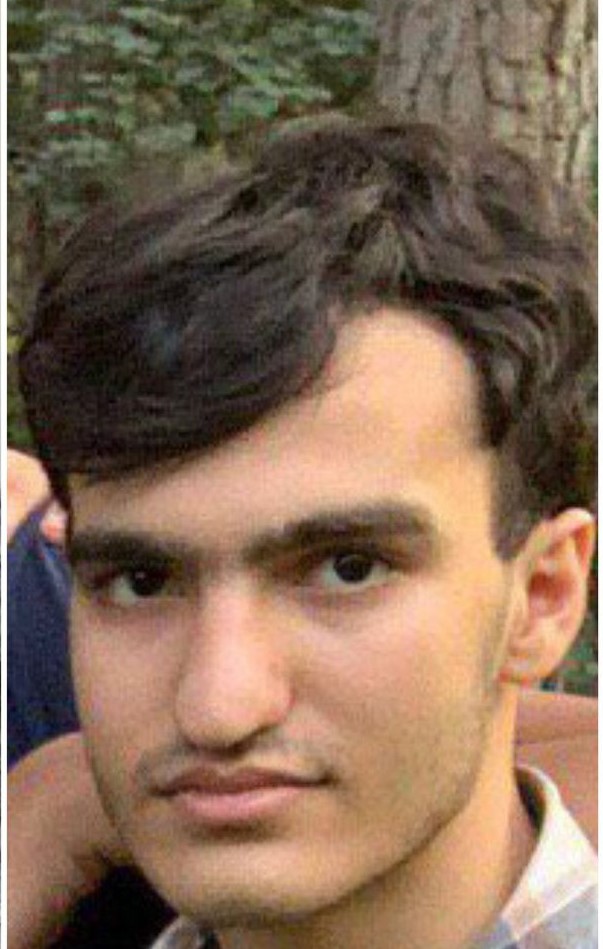 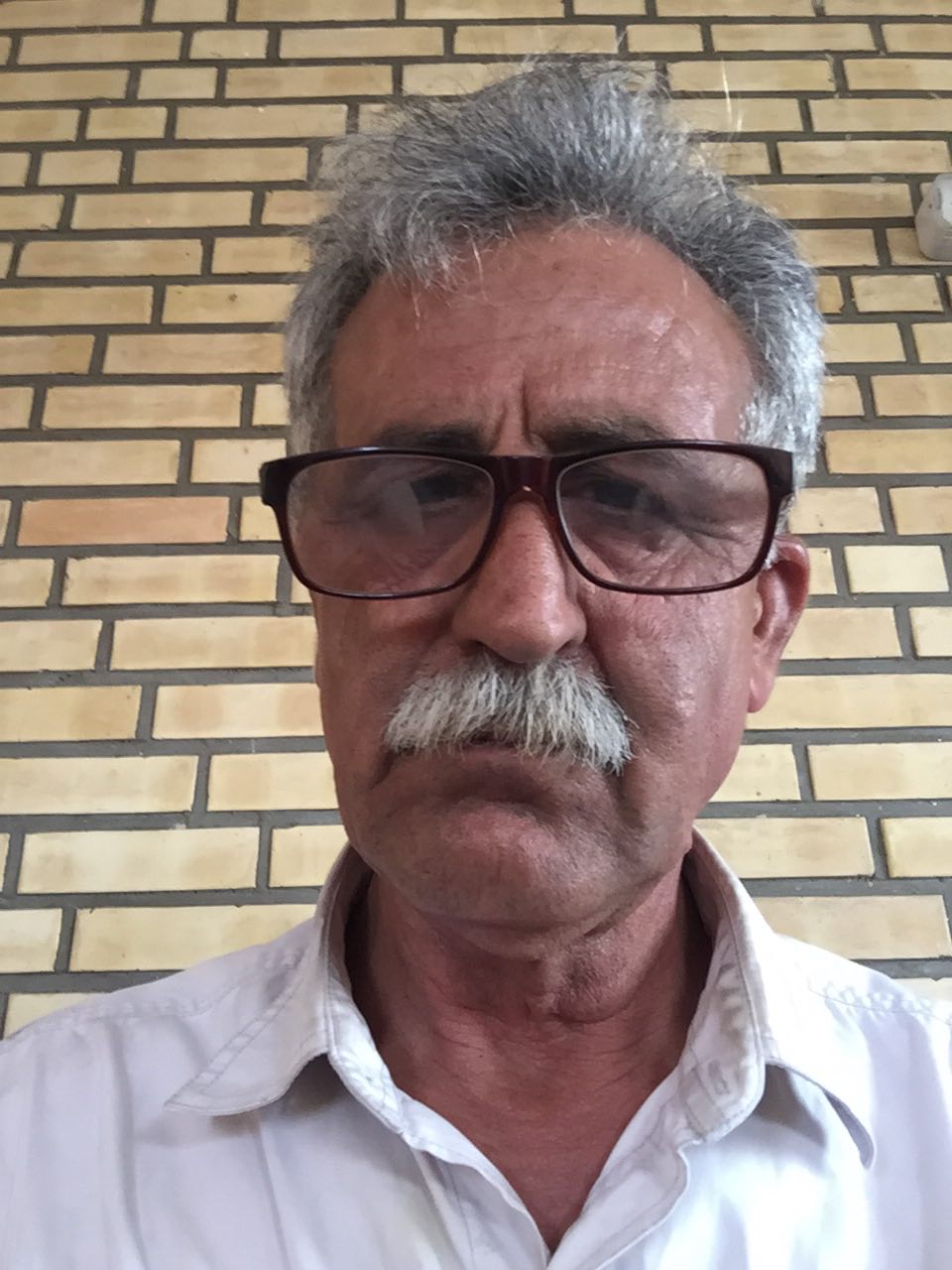 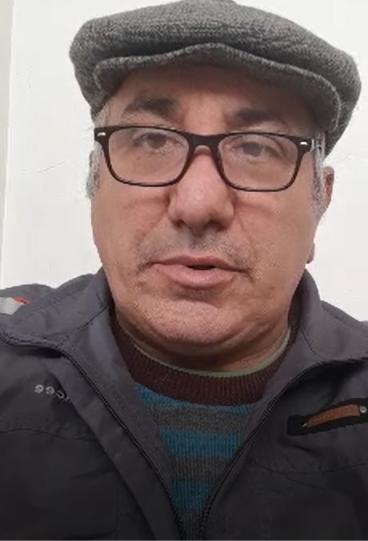 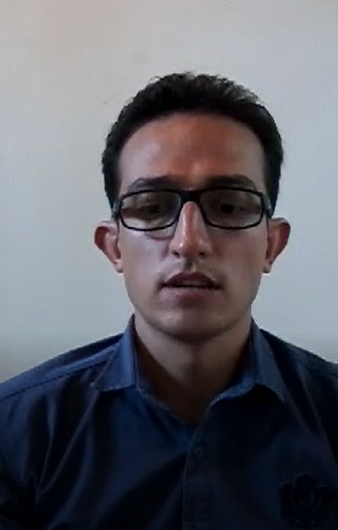 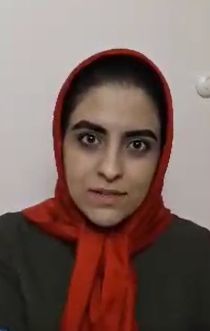 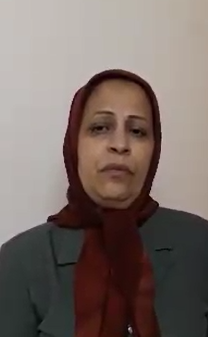 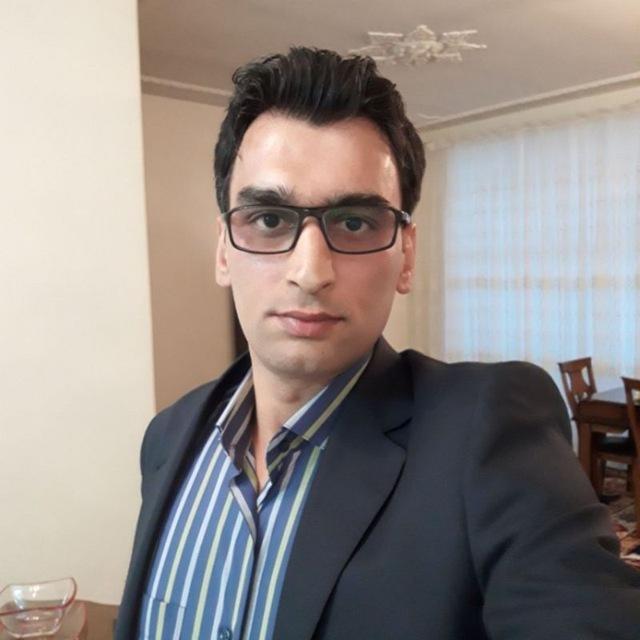 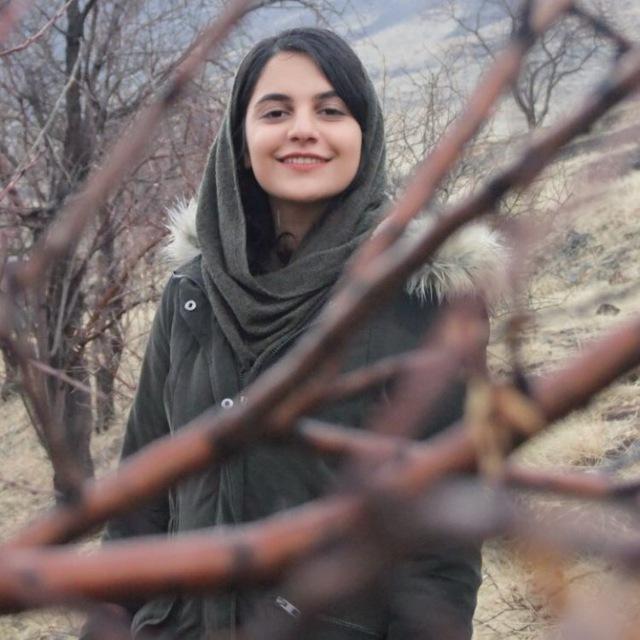 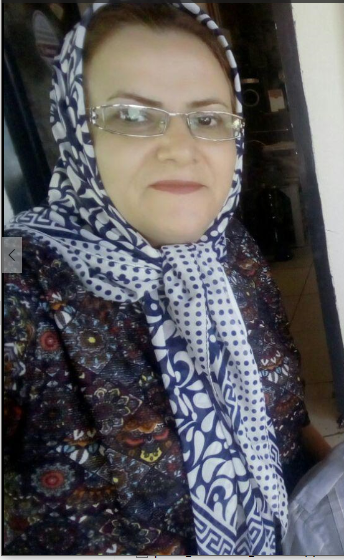 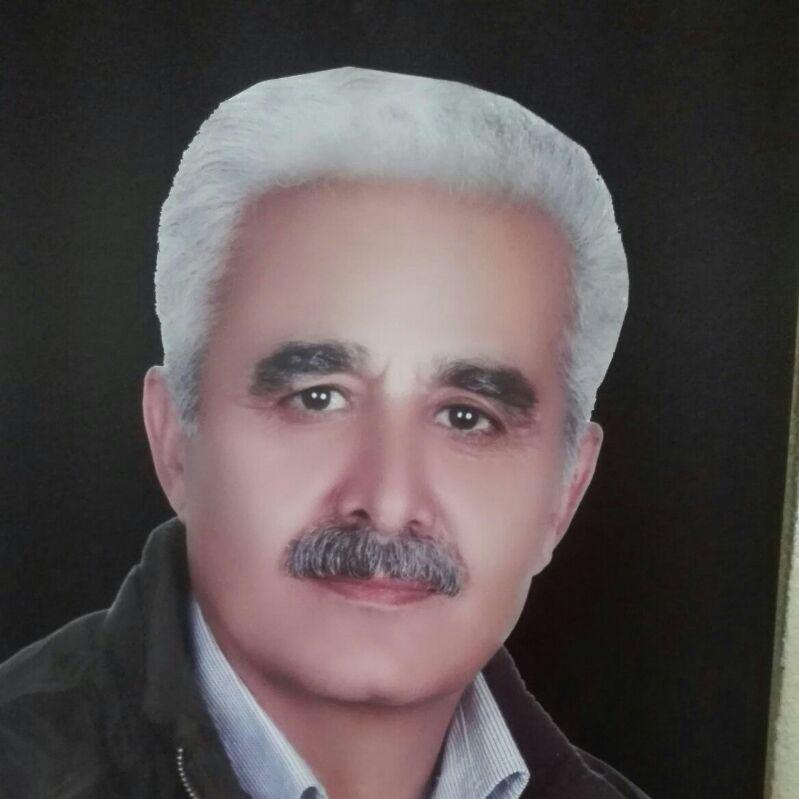 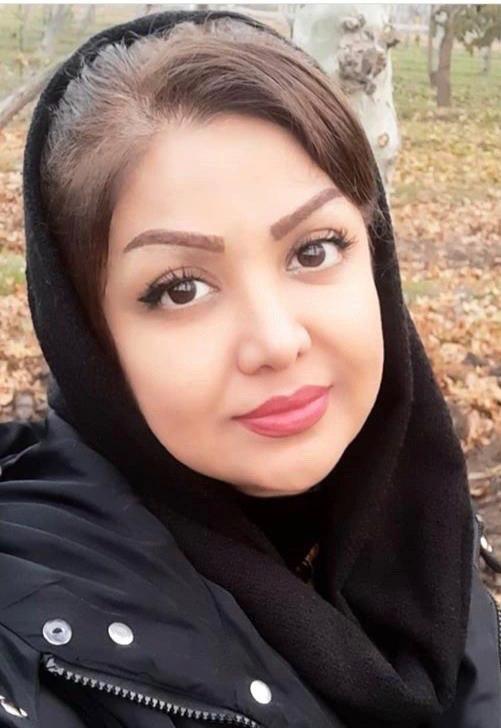 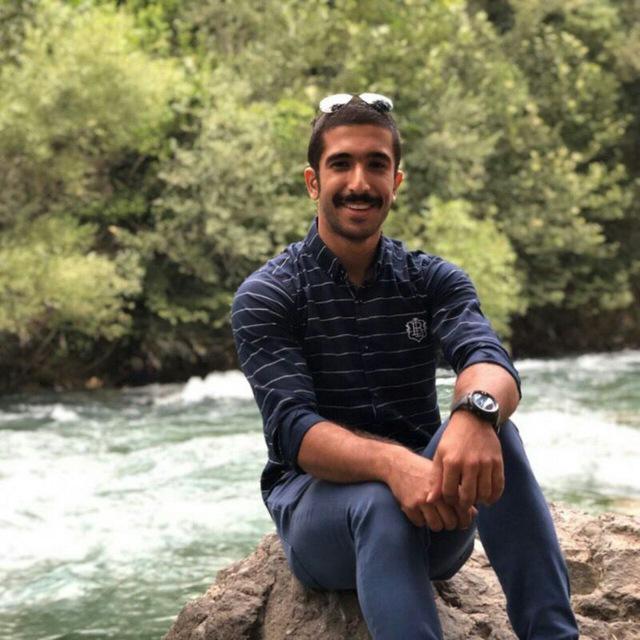 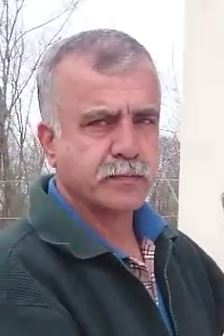 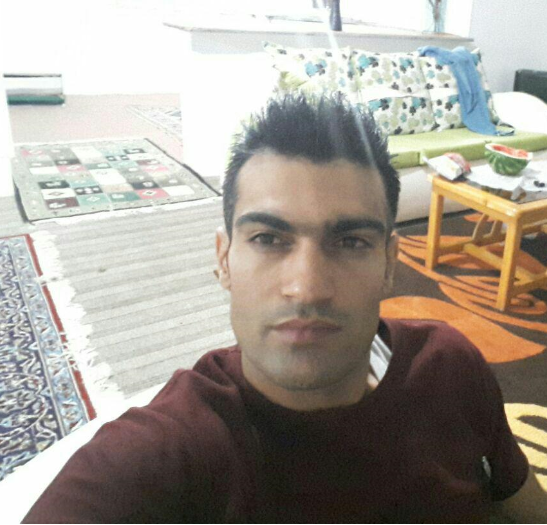 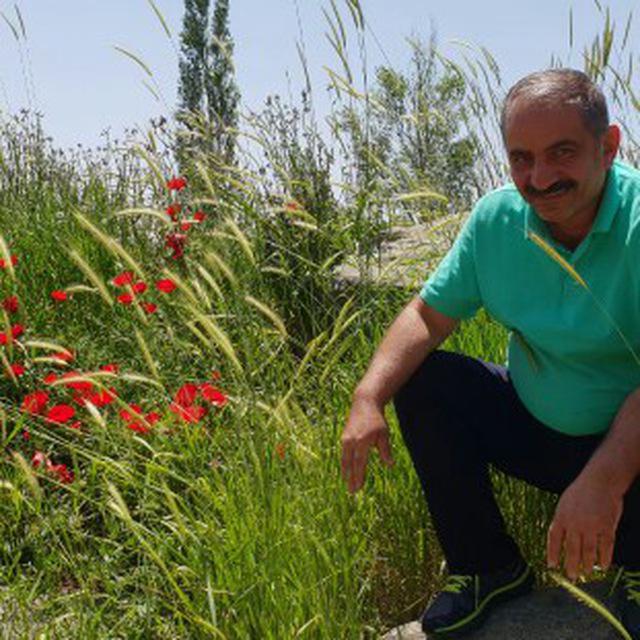