A United States federal court has ordered Iran to pay $879 million to the survivors of the 1996 terrorist bombing of the Khobar Towers in Saudi Arabia, where US forces lived, according to a law firm press release.

The court found that Iranian defendants had directed and “provided material support” for the attack in which members of the Iran-backed Hezbollah al-Hejaz organization detonated a 5,000-pound truck bomb at the complex located in the Dhahran region, the MM-LAW LLC law firm said in the press release carried by the Associated Press.

Nineteen US Air Force members were killed in the attack and more than 400 others were injured. 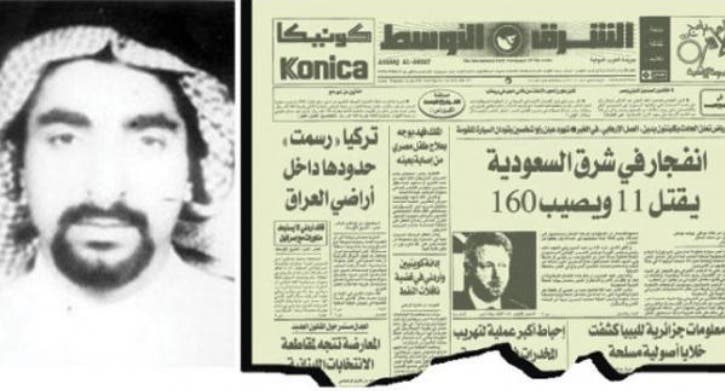 “The passage of over two decades since the Khobar Towers attack has not thwarted our efforts,” lead attorney Adora Sauer said in the press release. “We will continue to seek to hold the Government of Iran accountable for this terrorist attack as long as is necessary.”

The attorneys said they intend to “pursue enforcement of the judgements through litigation intended to seize Iranian assets.

The lawsuit was brought against the Islamic Republic of Iran, the country’s Islamic Revolutionary Guards Corps (IRGC) and the Iranian Ministry of Intelligence and Security, according to the law firm.

The 14 injured US Air Force members and 21 immediate family members who brought on the lawsuit “will be eligible for partial payments from the United States Victims of State Sponsored Terrorism Fund.”

“The funds are obtained from fines and forfeitures levied against companies caught illegally laundering money for sanctioned countries and persons,” according to the press release.